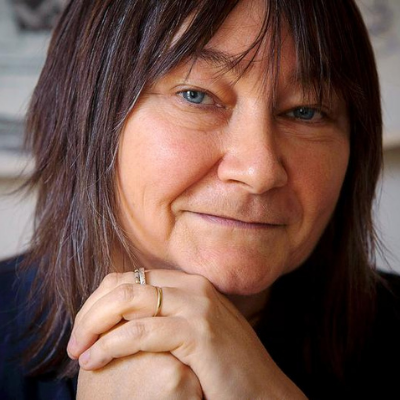 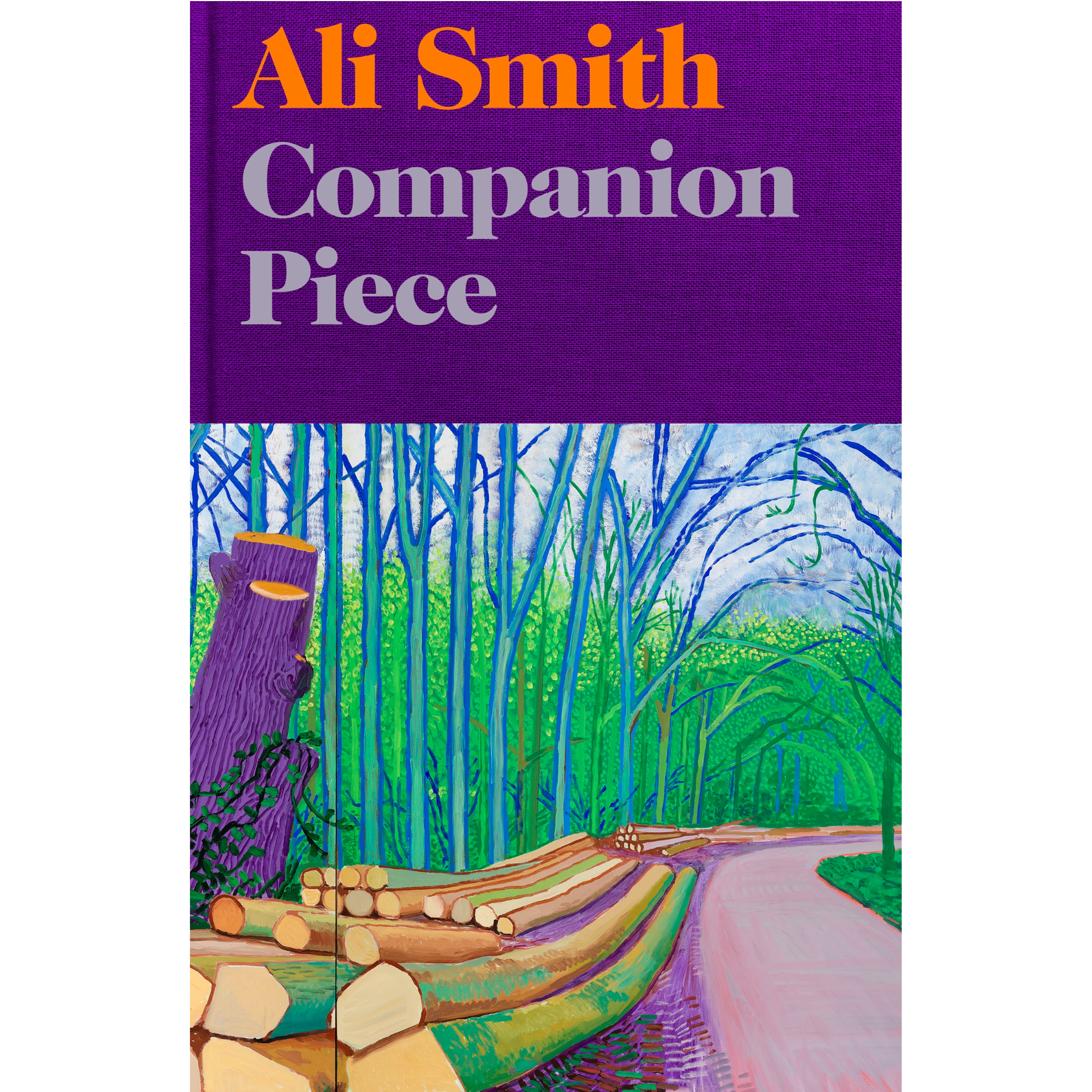 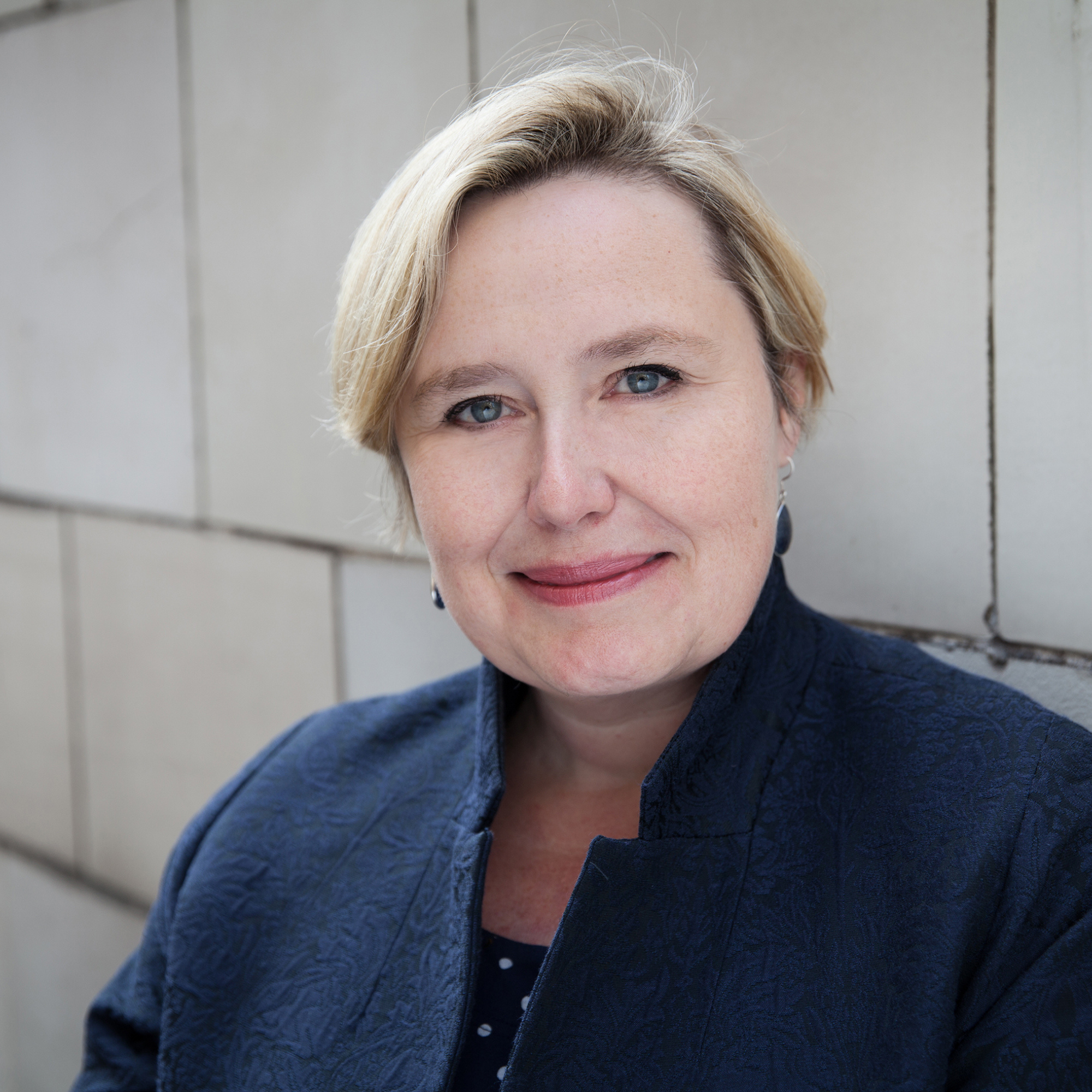 Ali Smith evokes the boundless joy of companionship as she returns to the Festival with Companion Piece, the dazzling follow-up to her Seasonal Quartet.

After years of Covid keeping people apart, come together with Ali and host Alex Clark to celebrate companionship in all its timeless and contemporary, legendary and unpindownable, spellbinding and shapeshifting forms. 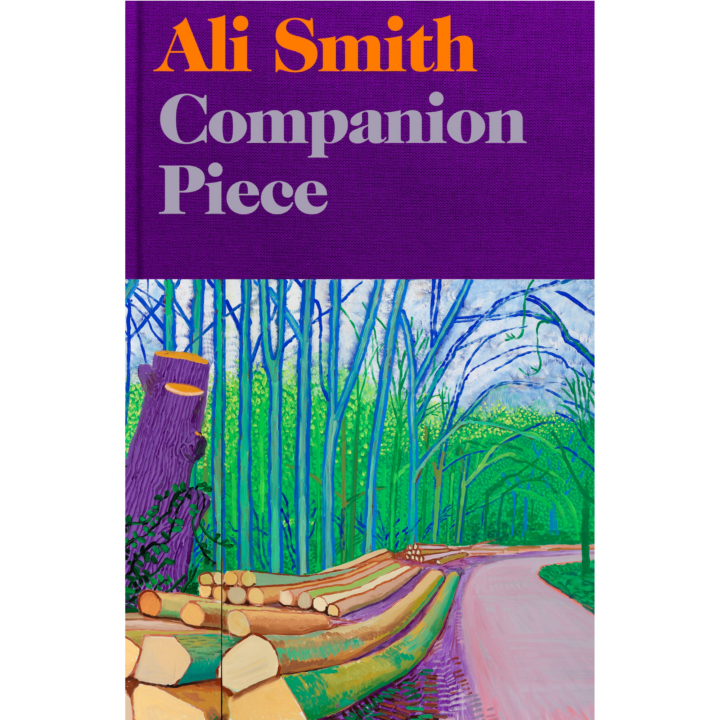 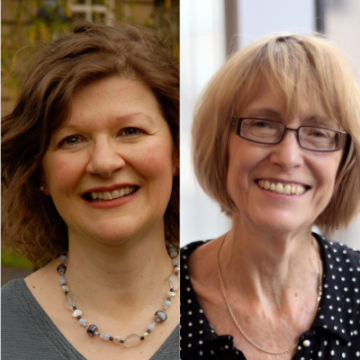 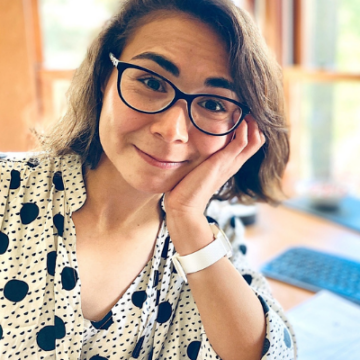 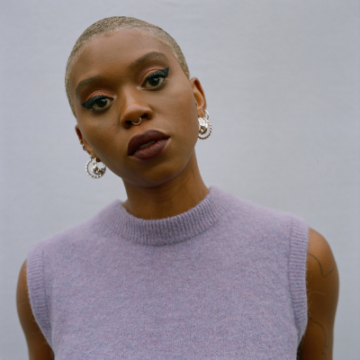 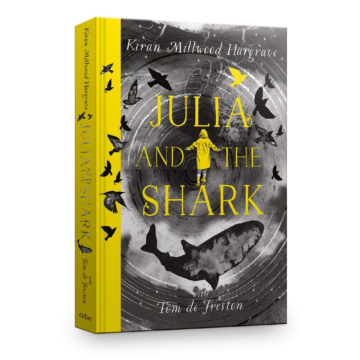 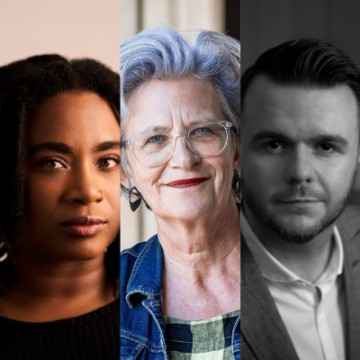 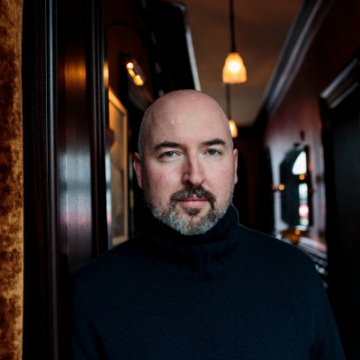 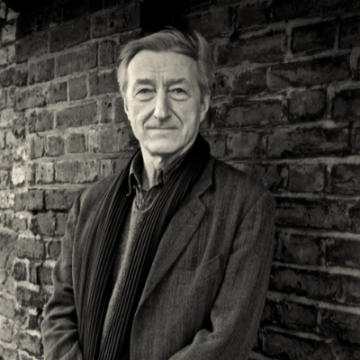 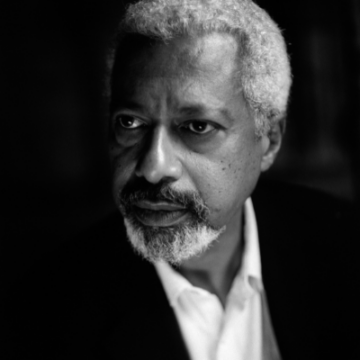 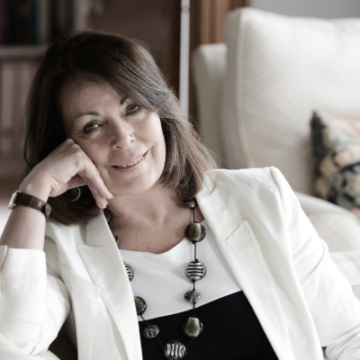 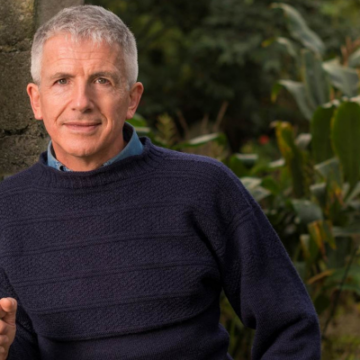