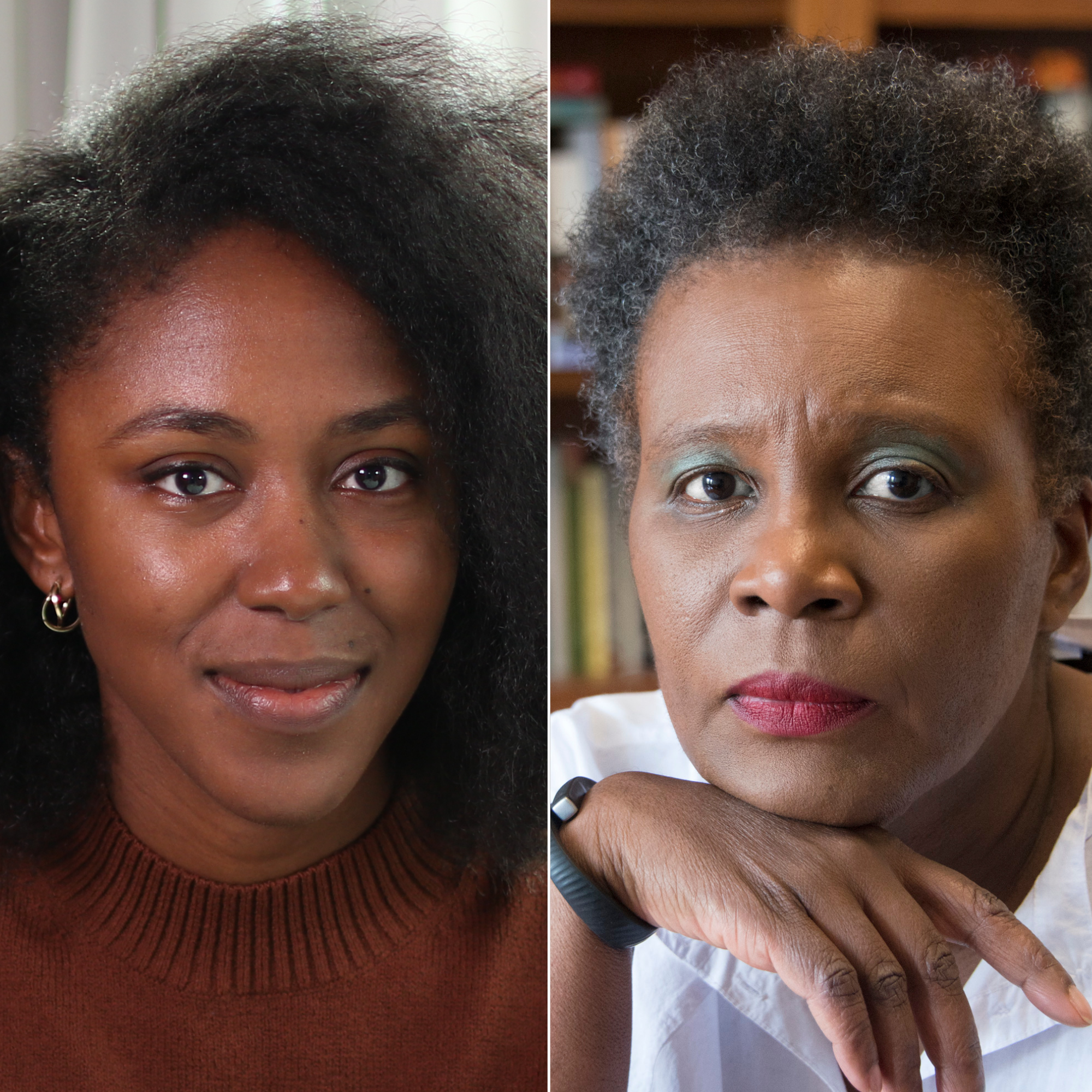 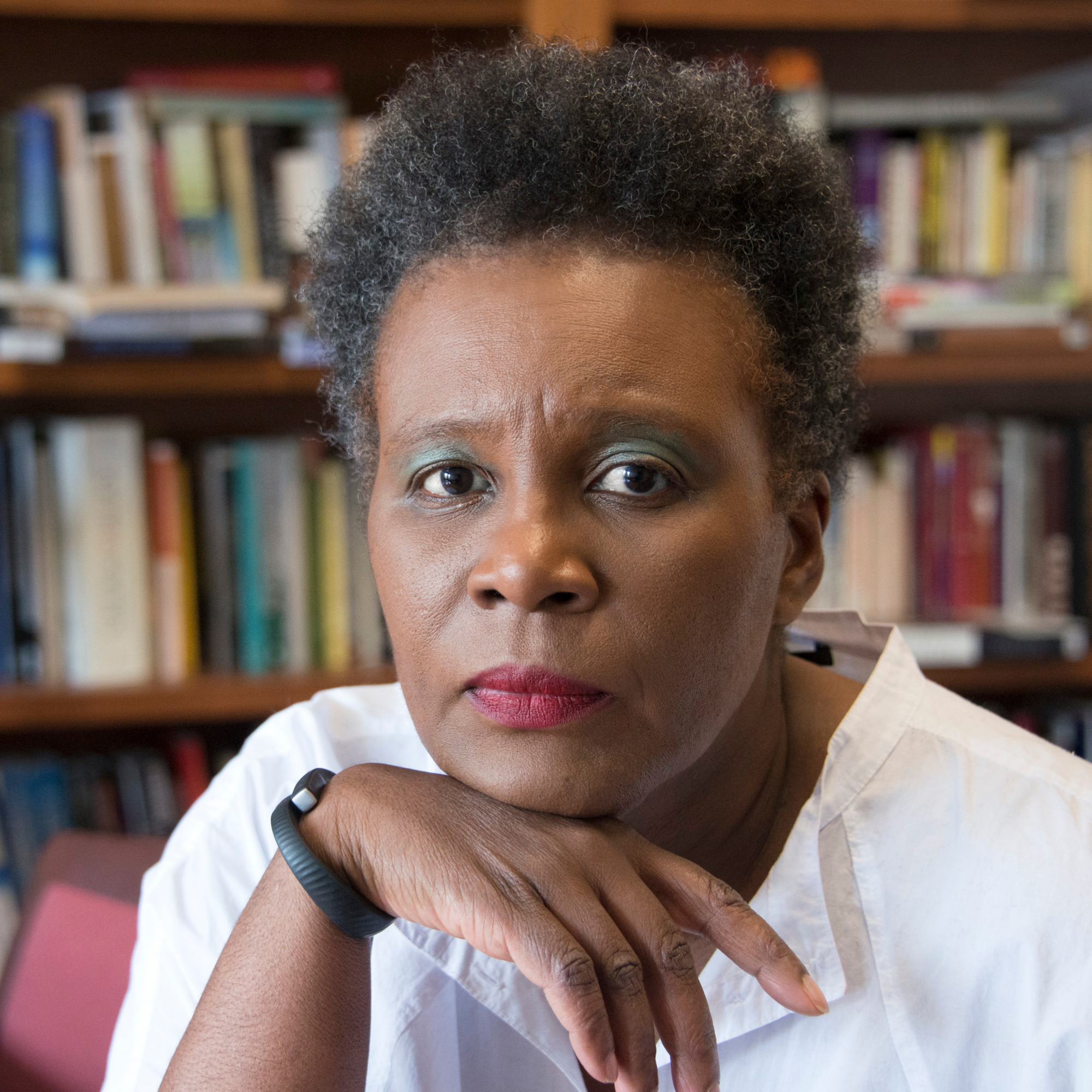 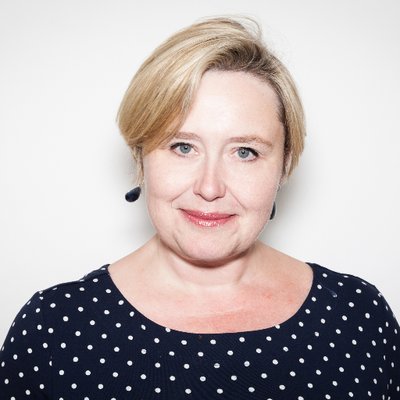 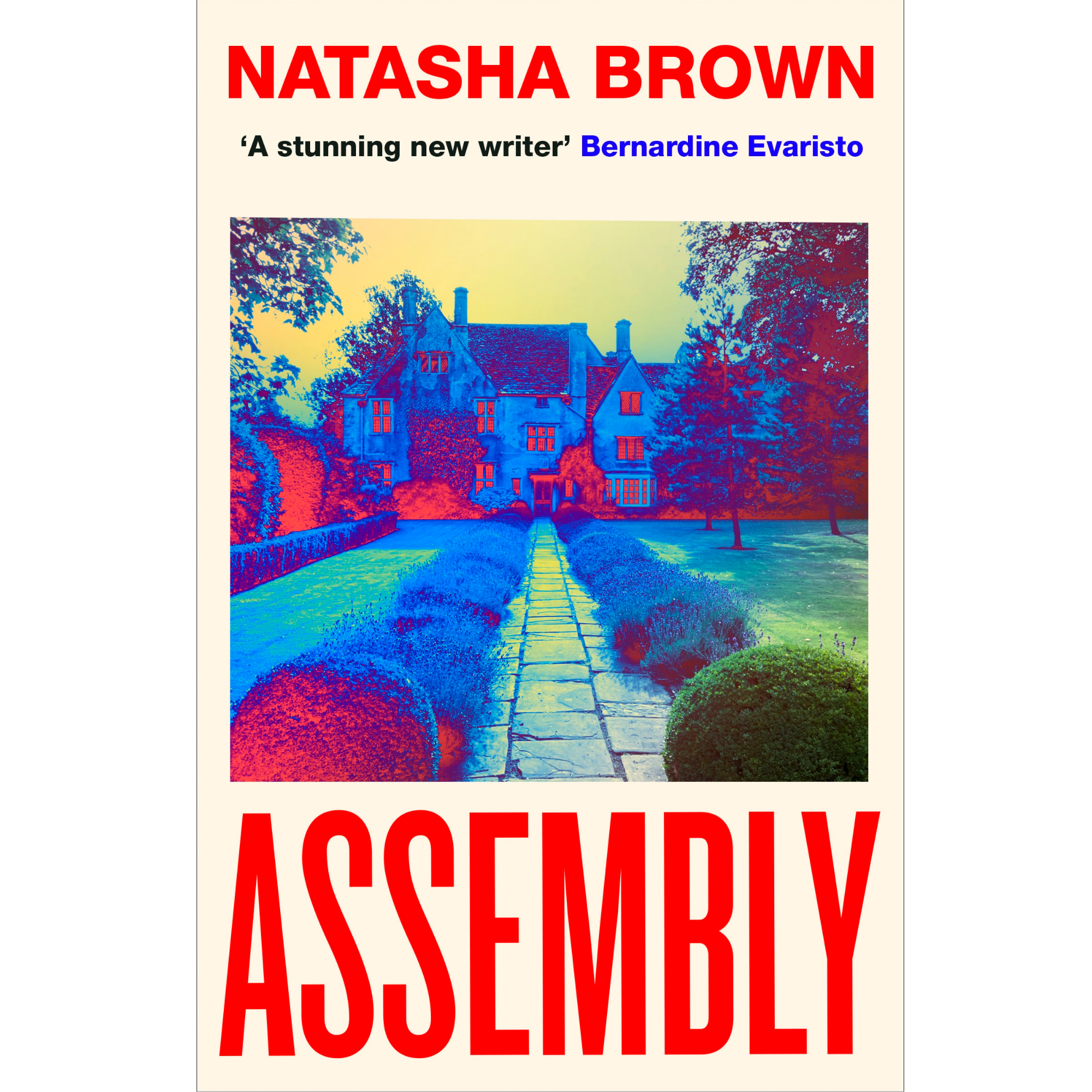 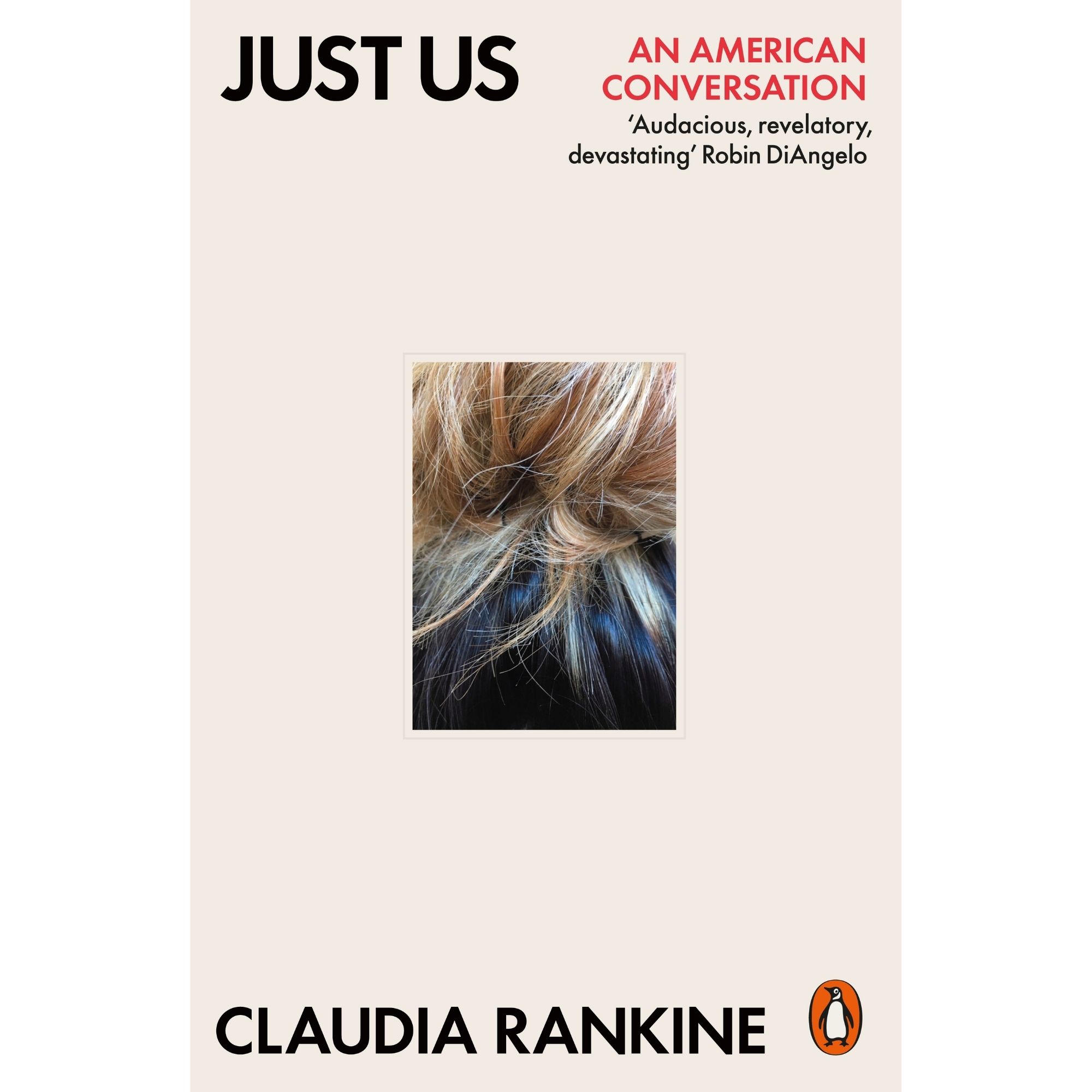 Rankine’s latest book, Just Us, embodies an invitation to discover what it takes to breach the silence, guilt, and violence that surround whiteness.

Taking the study of whiteness and white supremacy as her guiding light, Rankine explores a series of real encounters and clashes with friends and strangers in familiar spaces: the airport, the theatre, the dinner party and the voting booth.

Find out the ways in which these two texts speak to one another as Rankine and Brown meet in this exclusive event, chaired by writer and broadcaster Alex Clark.

Claudia Rankine is a poet, essayist and playwright. Just Us completes her ground-breaking ‘American Lyric’ trilogy, following Don’t Let Me Be Lonely and the National Book Critics Circle Award-winning Citizen. A MacArthur Fellow and a former chancellor of the Academy of American Poets, she teaches at Yale University.

Rankine’s numerous awards and honours include the 2014 Morton Dauwen Zabel Award from the American Academy of Arts and Letters, the 2014 Jackson Poetry Prize, and the 2014 Lannan Foundation Literary Award.

In 2005, she was awarded the Academy Fellowship for distinguished poetic achievement by the Academy of American Poets.

Natasha Brown  has worked in financial services for the last ten years and studied Maths at Cambridge University. She developed Assembly after receiving a 2019 London Writers Award in the literary fiction category and lives in London. Bernardine Evaristo has called her first novel ‘utterly captivating’ and praised Brown as ‘a stunning new writer’. 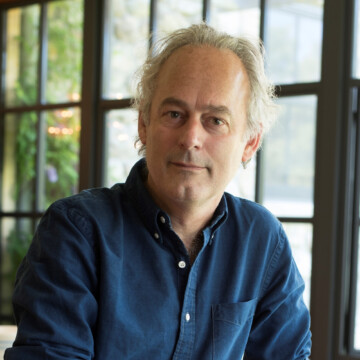 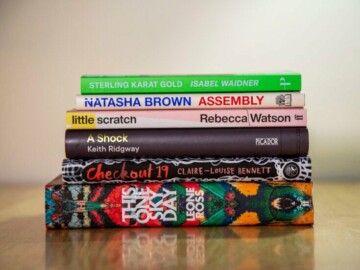 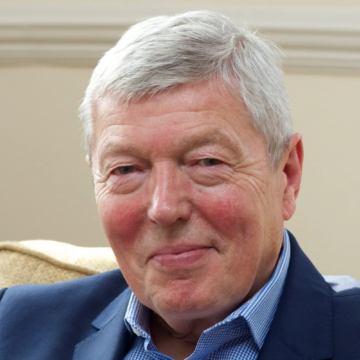 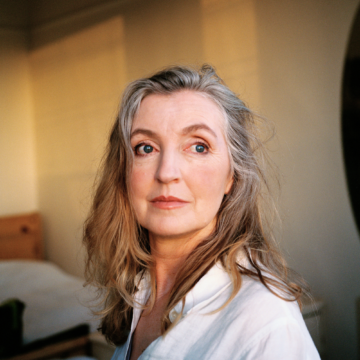 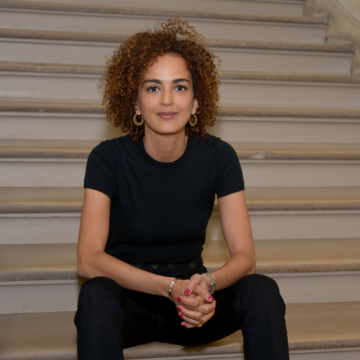