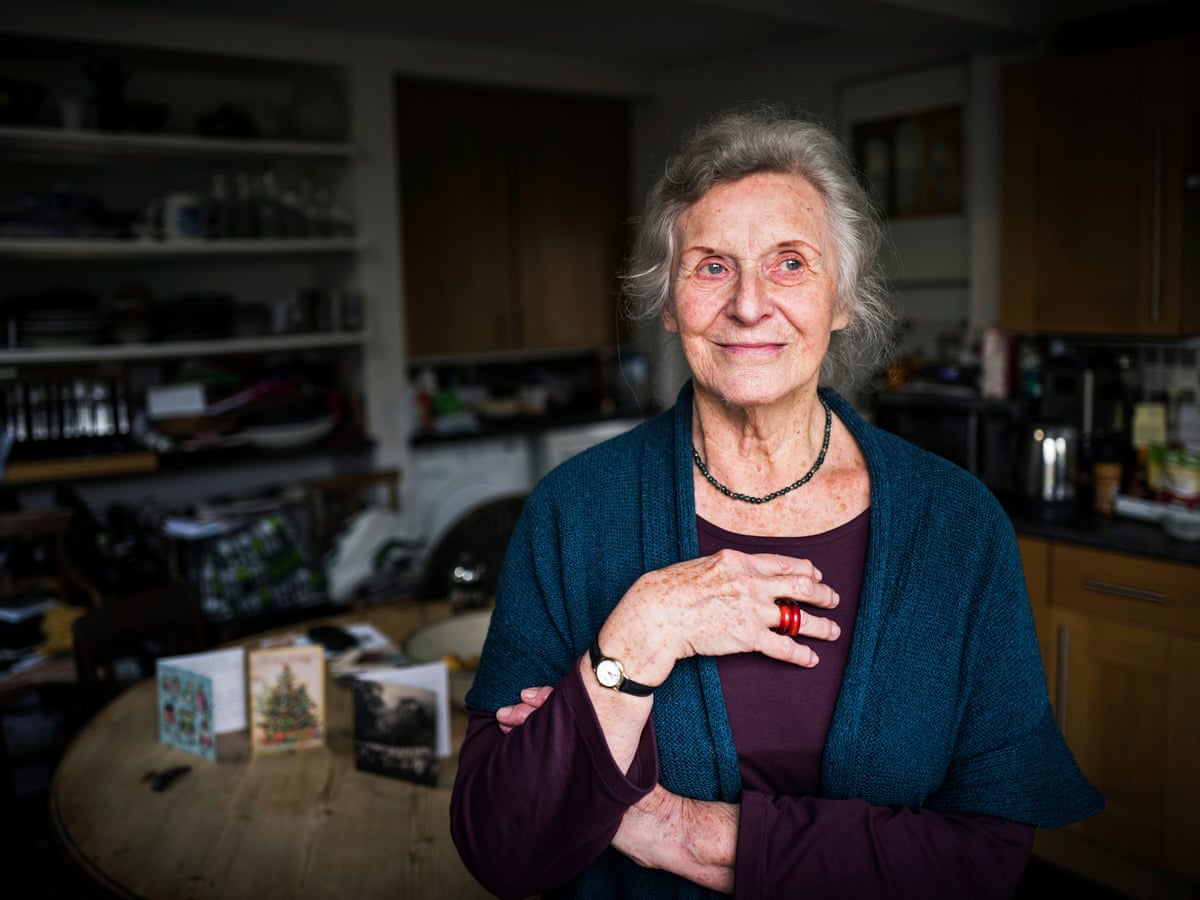 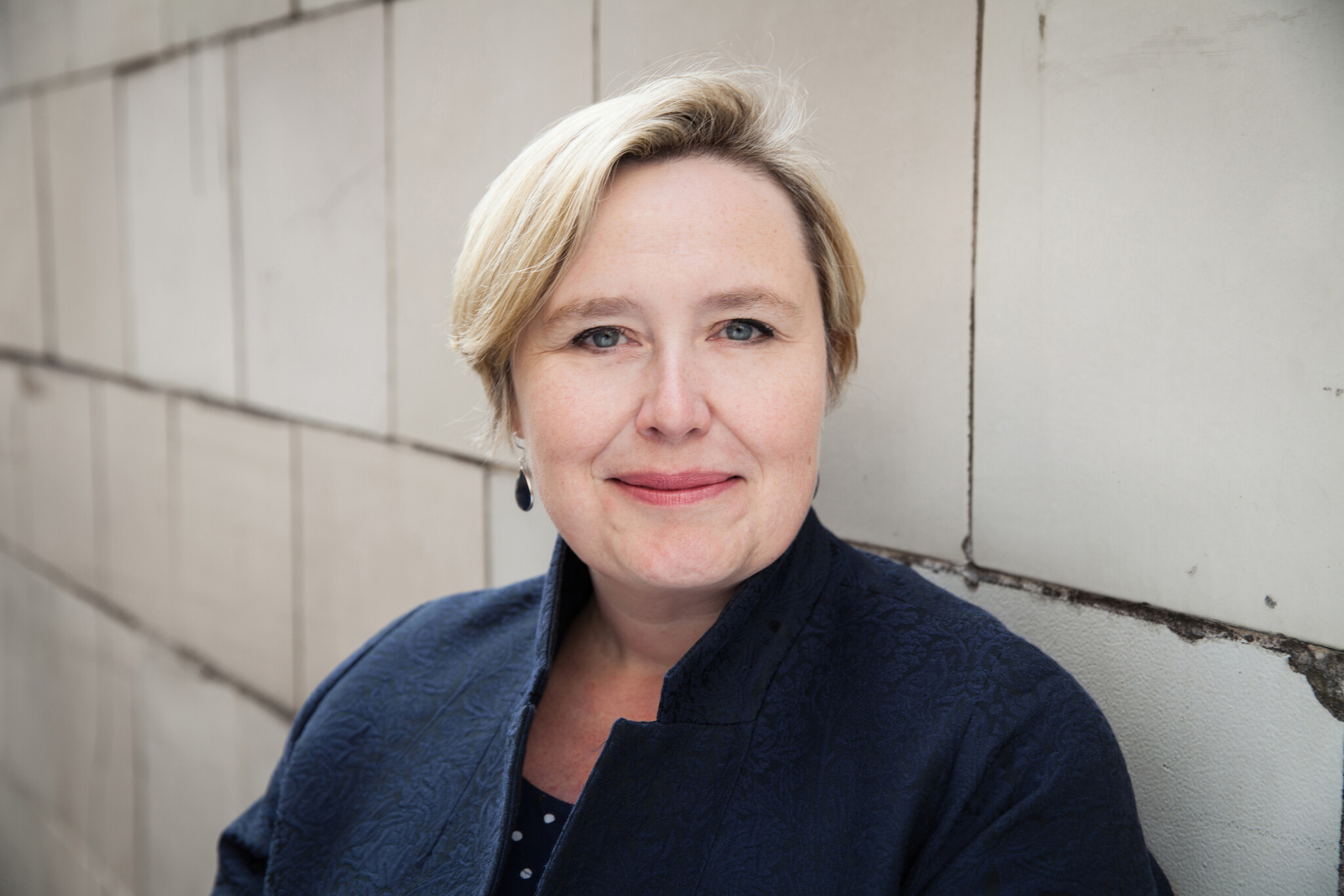 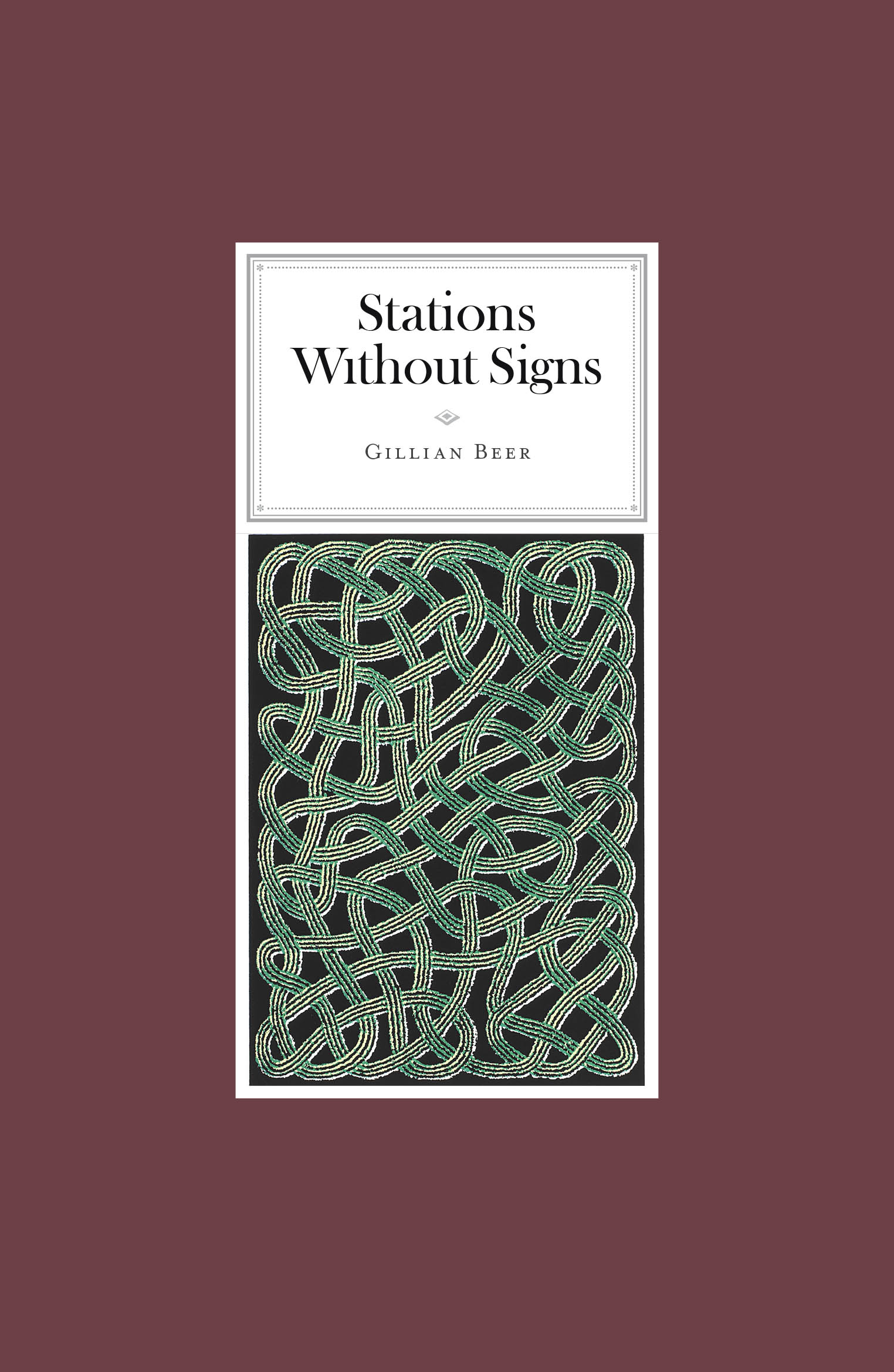 Professor Dame Gillian Beer returns to the festival, this time with her own new short memoir, Stations Without Signs.

A few days after her eighty-sixth birthday, distinguished academic Gillian Beer decided to write a few fragments reflecting on her youth. The result became Stations Without Signs, an intimate and full memoir spanning her childhood experiences as an evacuee during World War II right through to almost the present day.

Writer and broadcaster Alex Clark joins Gillian to talk on her book, casting light into the time and tides of her remarkable life and career. 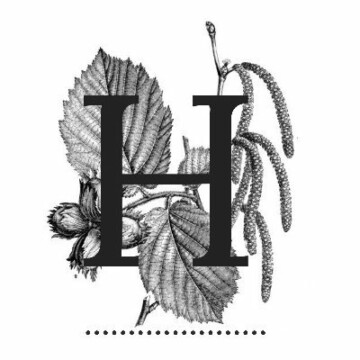 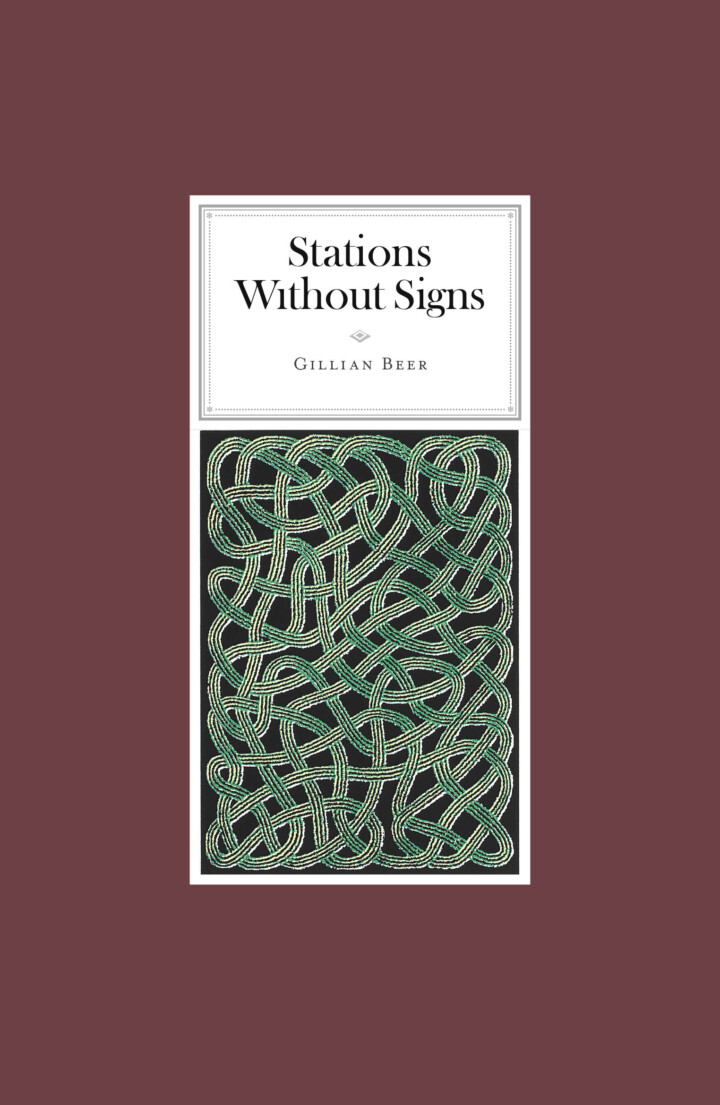 Professor Dame Gillian Beer was the King Edward VII Professor of English Literature at the University of Cambridge from 1994 until her retirement in 2002. She is a former President of Clare Hall College and now Emeritus Professor and Honorary Fellow of Clare Hall and Girton Colleges. Gillian’s latest book Stations Without Signs is publishing this autumn with Hazel Press.