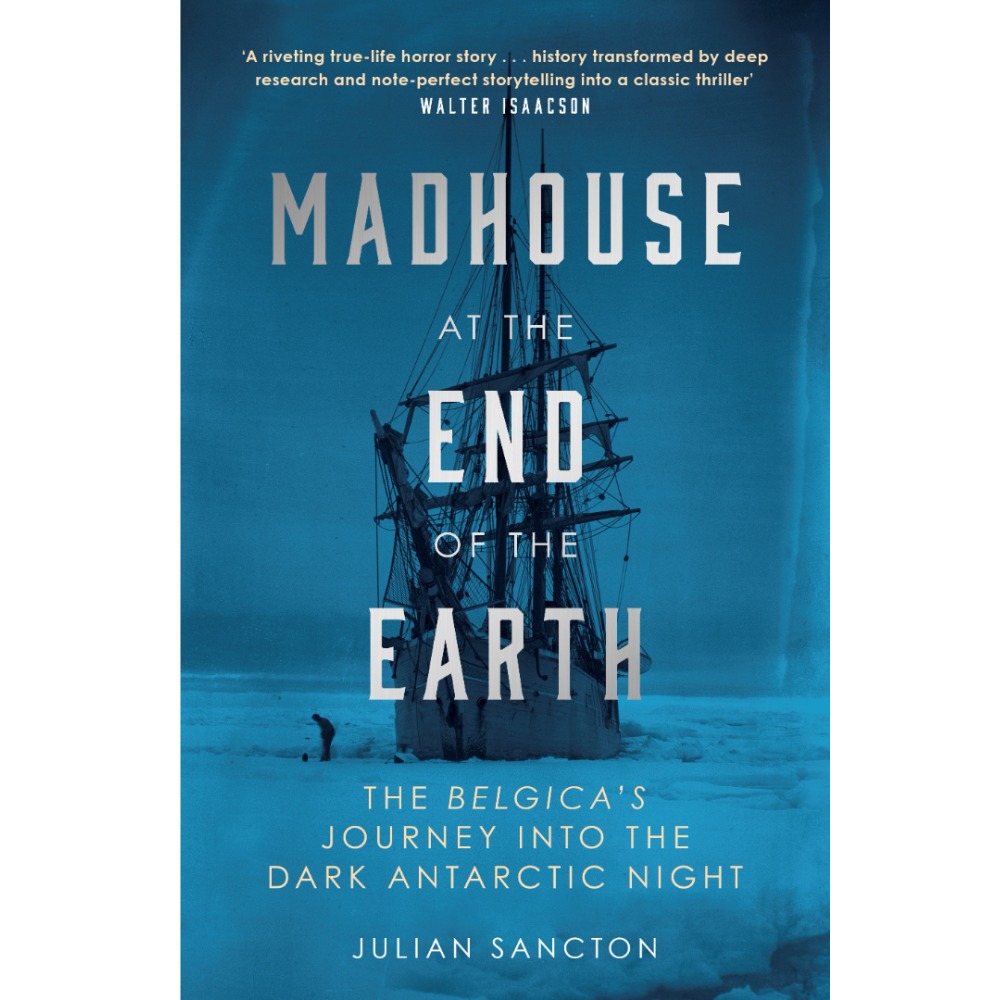 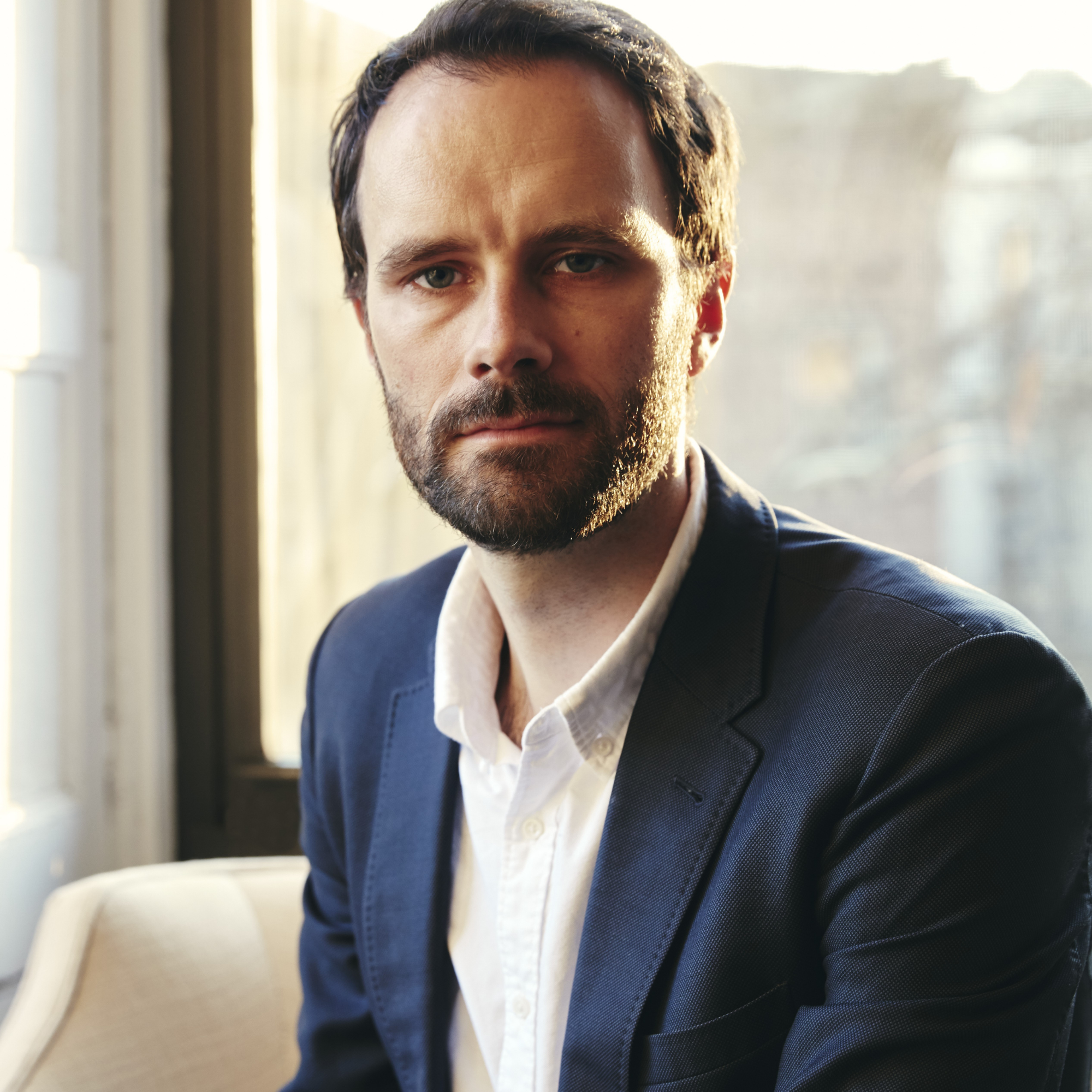 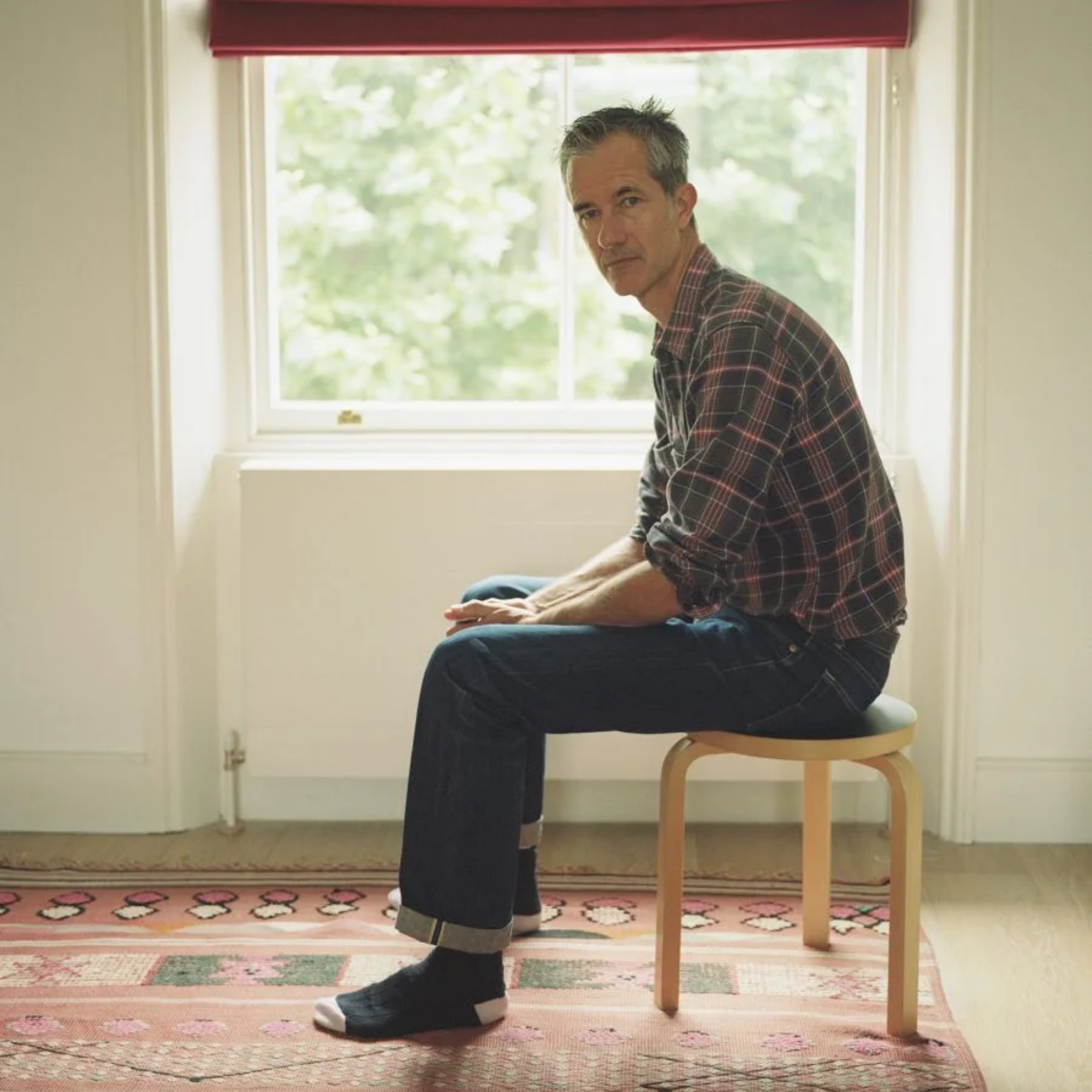 Join Julian Sancton as he talks to Geoff Dyer about his debut book, Madhouse At the End of the Earth.

With meticulously thorough research, Sancton chronicles the voyage of the Belgica in 1897, which was intent upon becoming the first scientific expedition ever to reach the South Pole.

However, the crew were to make history for a different reason. After setbacks slowed its progress, ice closed in, ensnaring the ship. Temperatures plummeted, winds howled, and perpetual darkness fell. They were to be the first adventurers to face the brutal Antarctic winter, completely cut off from the world. 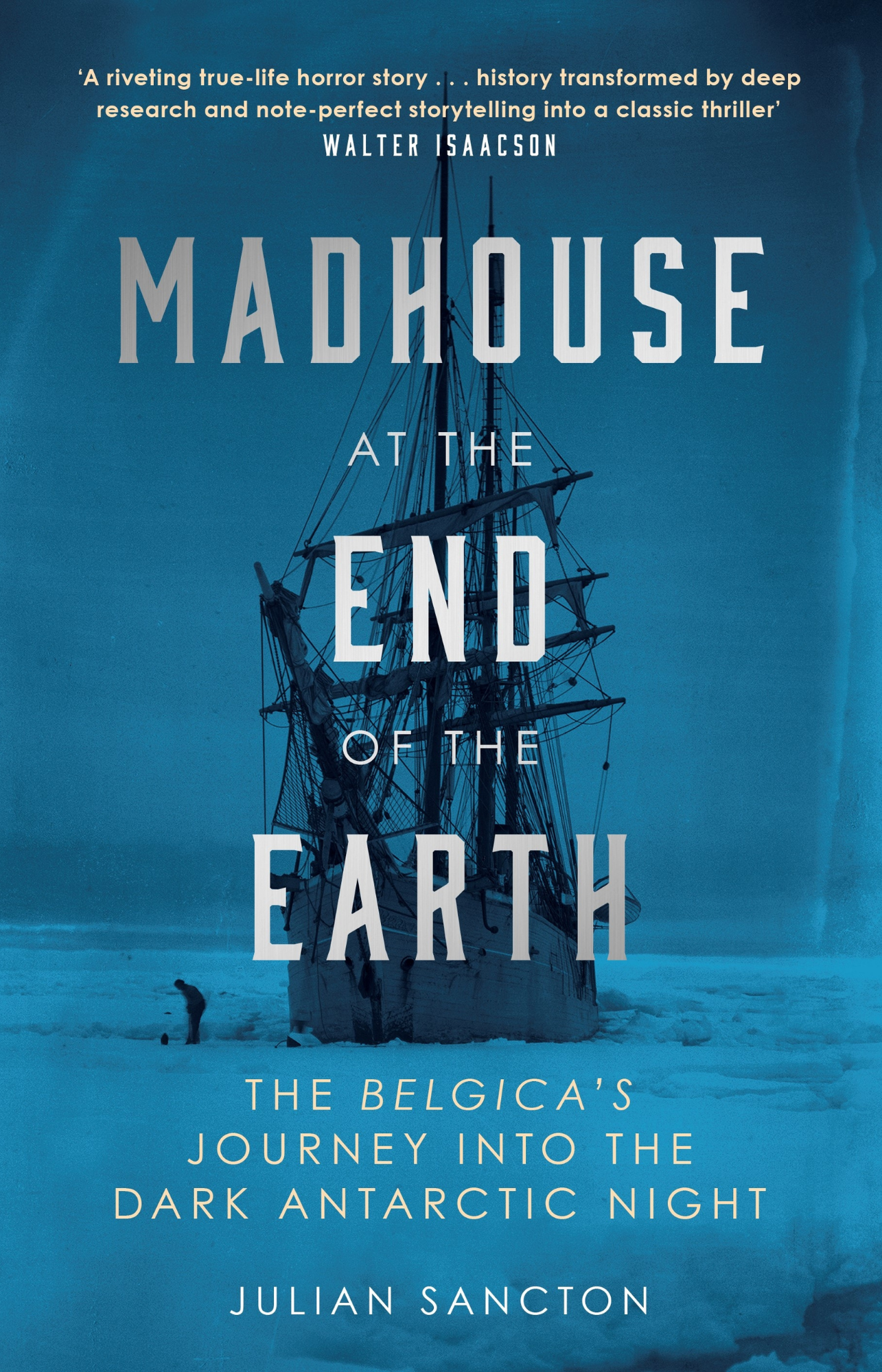 Madhouse at the End of the Earth

Julian Sancton is a senior features editor at Departures magazine, and has written for publications including Vanity Fair, Esquire, The New Yorker, The Guardian, Bloomberg Business Week and Playboy. He has reported from every continent including Antarctica, which he first visited while researching this book. His childhood was split between the outskirts of New York and the outskirts of Paris. He attended Harvard, where he studied European history. Julian now lives in Larchmont, NY, with his partner and two young daughters. Madhouse at the End of the Earth is his first book.

Geoff Dyer is the author of ten non-fiction books and four novels. He has won the Somerset Maugham Prize, the Bollinger Everyman Wodehouse Prize for Comic Fiction, a Lannan Literary Award, the International Center of Photography’s 2006 Infinity Award for writing on photography and the American Academy of Arts and Letters’ E.M. Forster Award. In 2012 he won a National Book Critics Circle Award and in 2015 he received a Windham Campbell Prize for non-fiction. His books have been translated into twenty-four languages. He currently lives in Los Angeles where he is Writer in Residence at the University of Southern California.