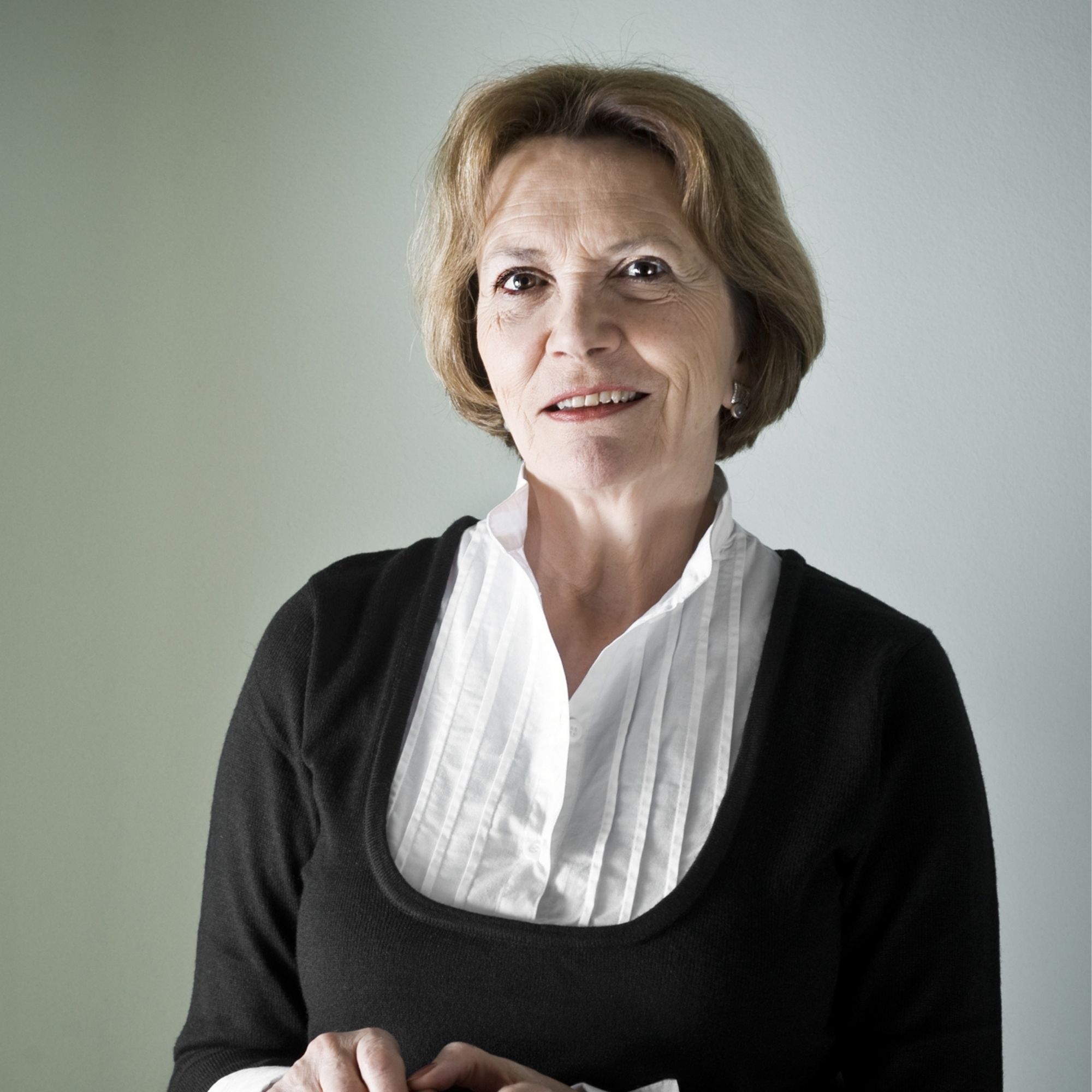 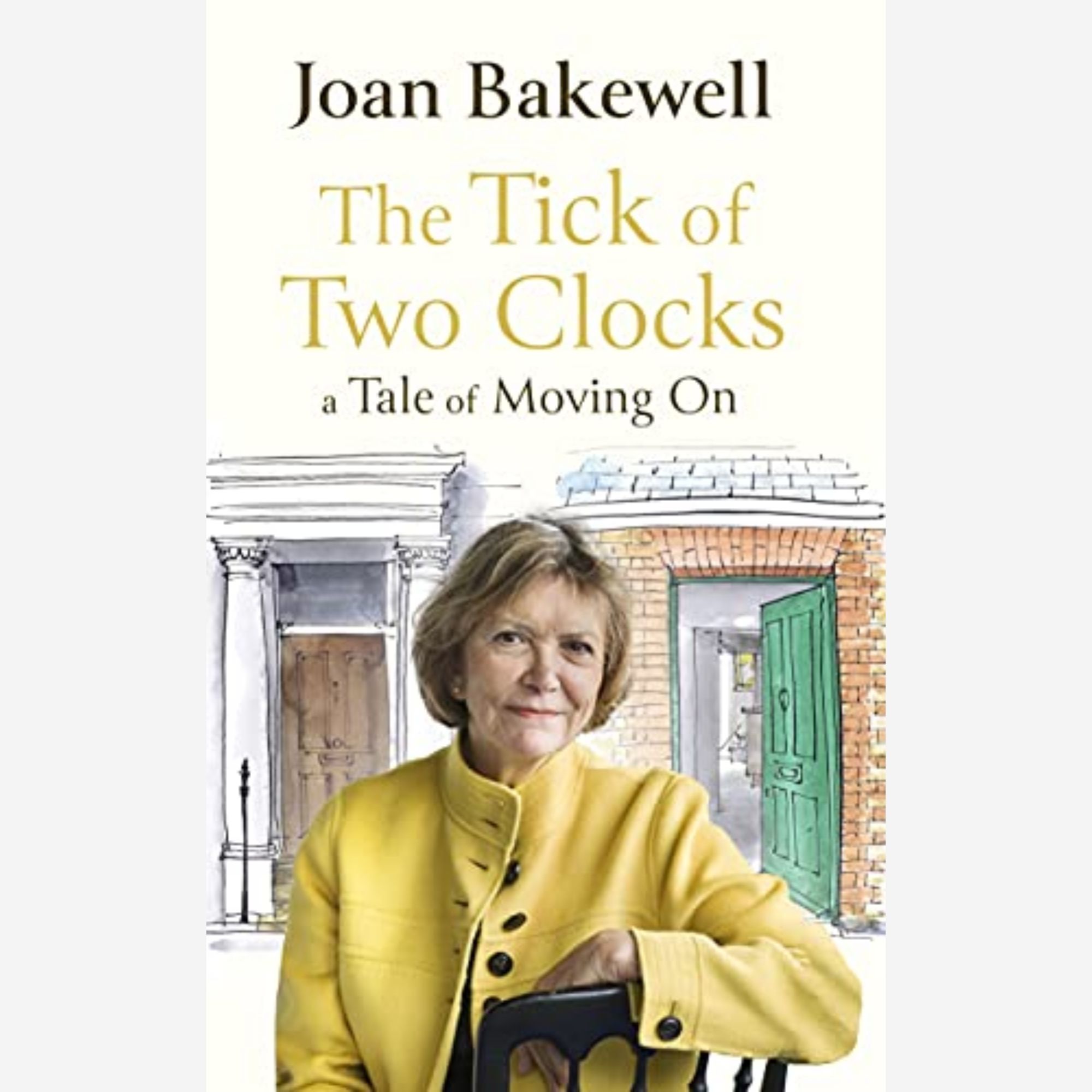 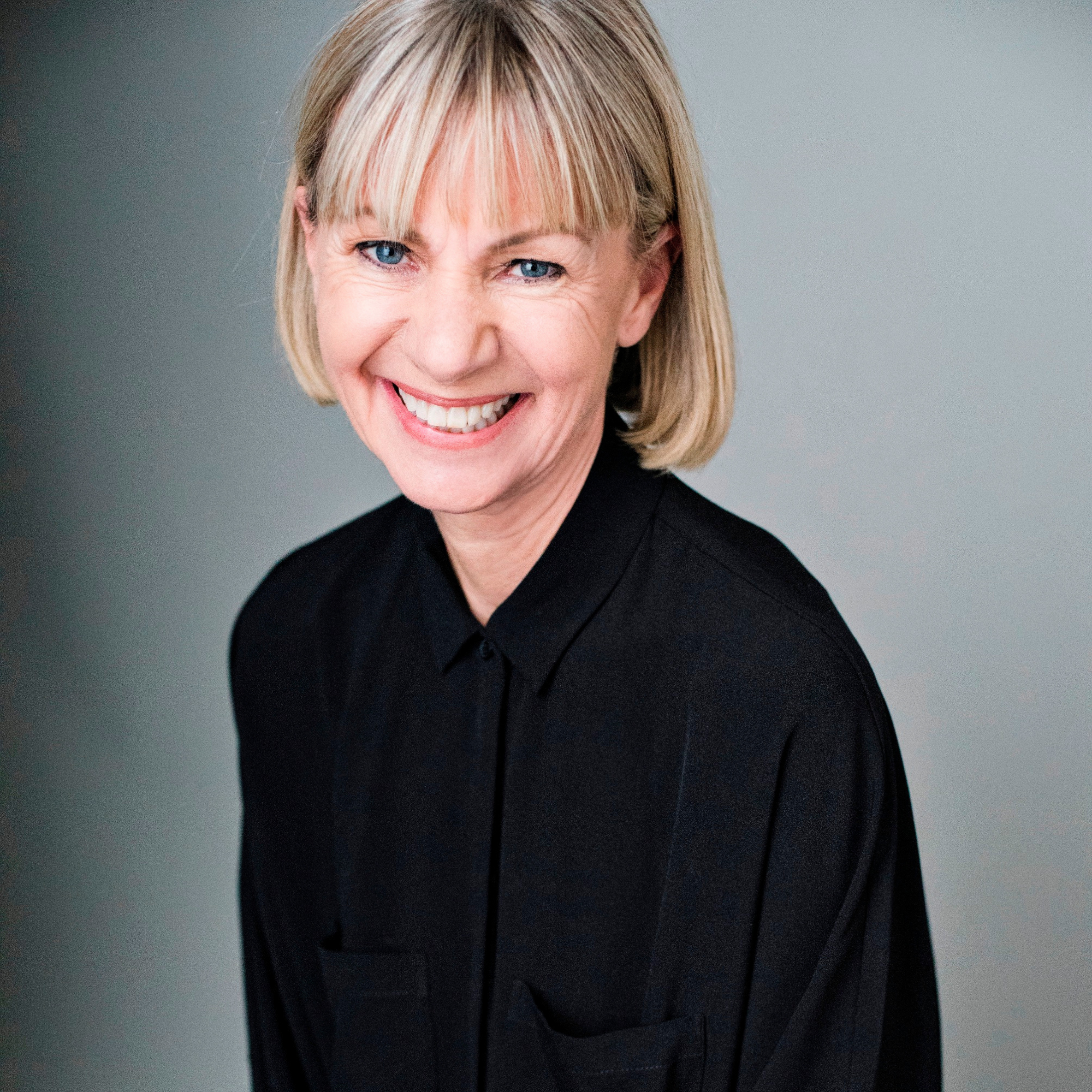 ‘Old age is no longer a blip in the calendar, just a few declining years before the end. Old age is now a major and important part of life’ – Joan Bakewell.

When Joan Bakewell, Labour Peer, author, and famous champion of the older people’s right to a full and fruitful life, decided that she could no longer remain in her old home, she had to confront what she calls ‘the next segment of life.’

Illuminating her own experience, Joan Bakewell will tell us a story of our times and how she is learning to live to the sound and tune of The Tick of Two Clocks: both the old and the new.

Joan Bakewell will be in conversation with Kate Mosse, Founder Director of the Women’s Prize for Fiction.

Catch up with a Winter Festival Pass.

Catch up available for all 18 events online until 28 November. 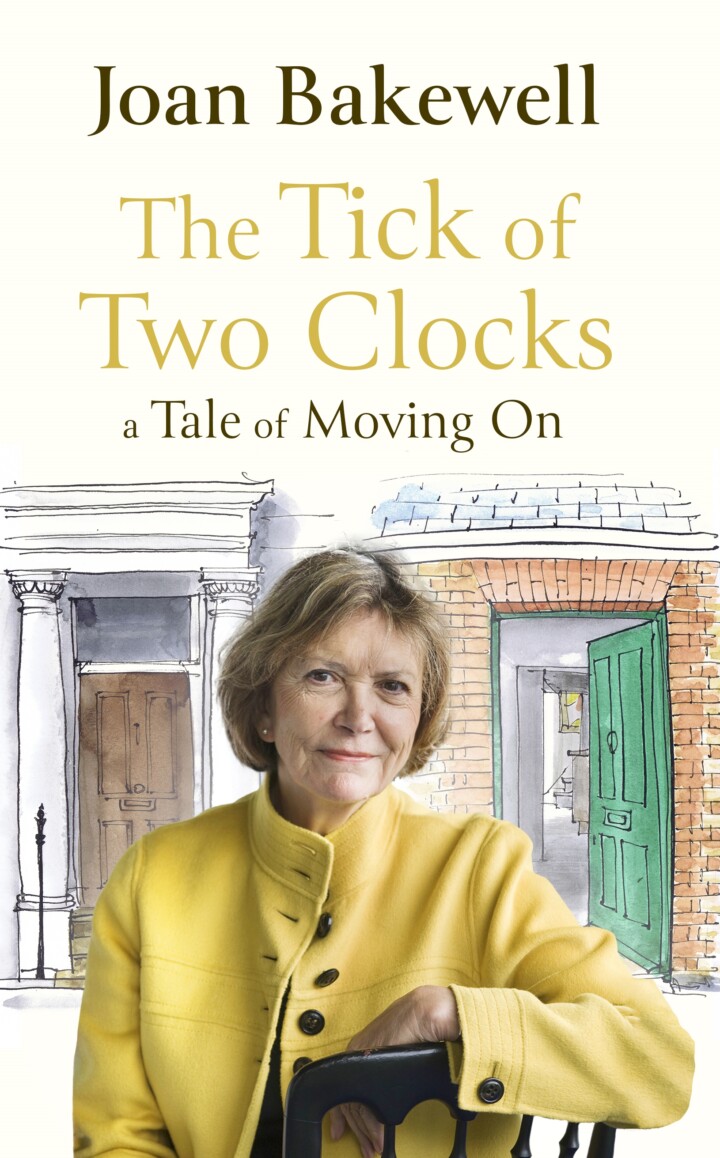 The Tick of Two Clocks

Joan Bakewell has had a fifty-year career in politics, broadcasting and journalism, and remains a regular on radio and television. Born in Stockport, she graduated from Cambridge University, and has published numerous books: an autobiography, The Centre of the Bed, and two novels: All the Nice Girls and She’s Leaving Home.

Joan was made a CBE is 1999 and Dame in 2008. In January 2011 she took her seat in the House of Lords as a Labour Peer. In April 2013, she became President of Birkbeck College. She has two children, six grandchildren, and lives in North London.

Kate Mosse is the best-selling author of novels, short stories, plays and memoir, including the multimillion selling Languedoc Trilogy. She is the Founder Director of the Women’s Prize for Fiction and sits on the Executive Committee of Women of the World. In 2013 she was awarded an OBE for services to literature and women and was named Woman of the Year for her service to the arts in the Everywoman Awards.

Once you have purchased your ticket, the event is added to your “My events” page. Just before the time of the event, simply select the event you want to watch and click “Watch” the event will begin automatically. 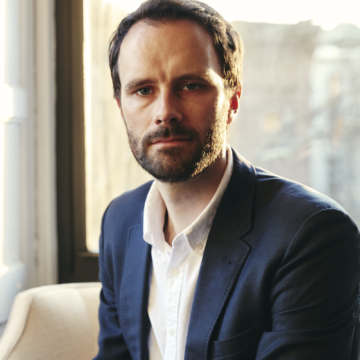