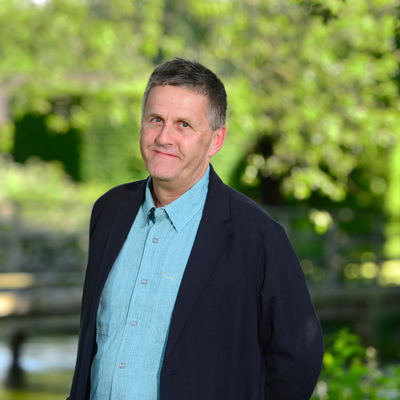 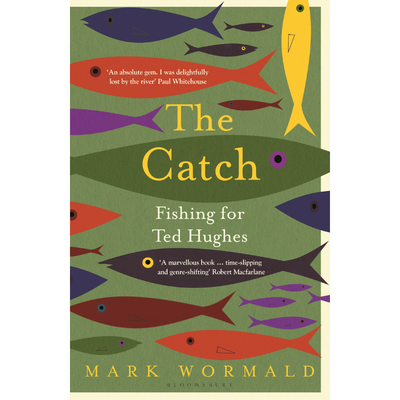 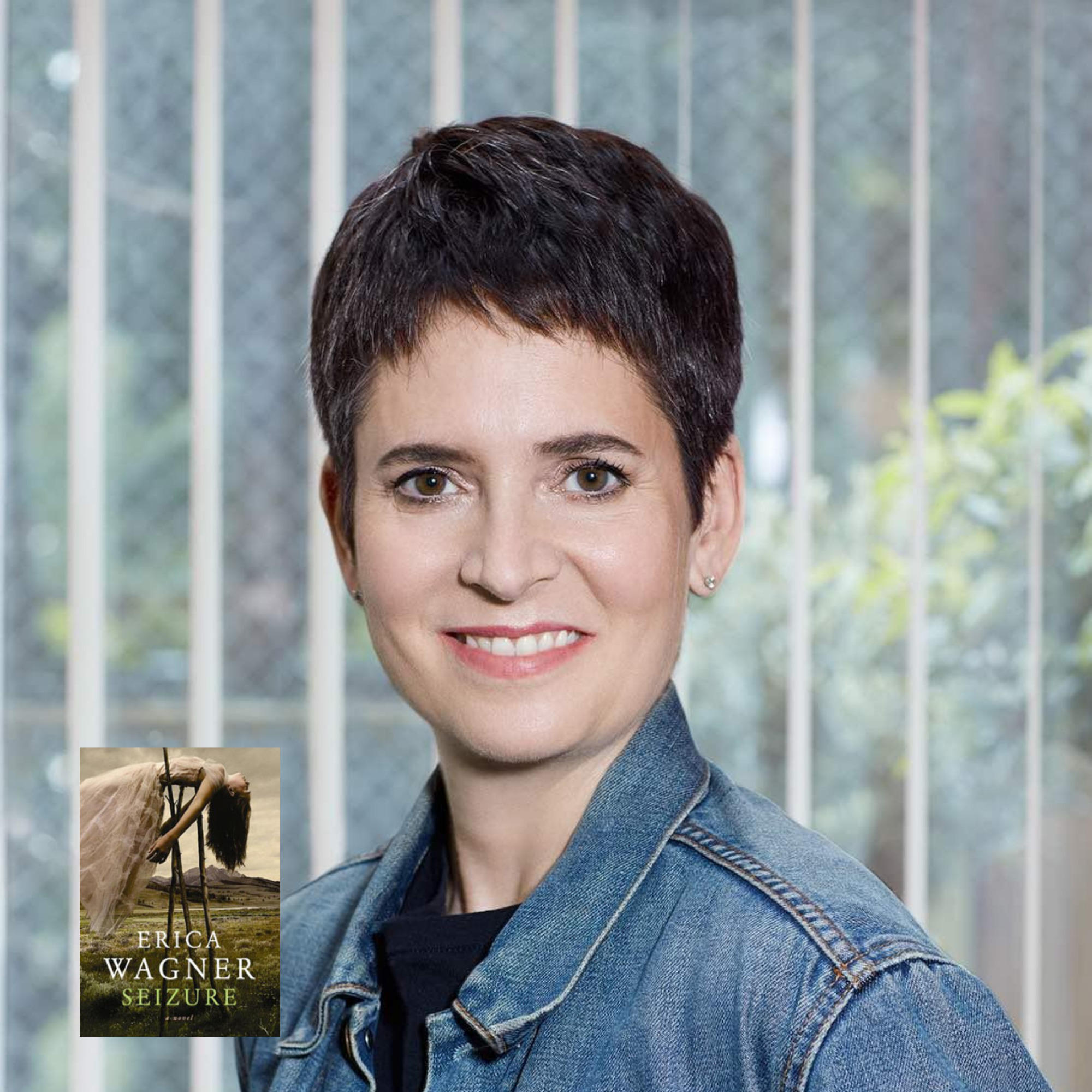 Award-winning poet and Fellow in English at Pembroke College, Cambridge Mark Wormald has written an extraordinary book, The Catch: Fishing for Ted Hughes.  In it he blends memoir, biography and nature writing to reflect on what it means to be a father and son through the poetry of Ted Hughes. Captivated by the collection River and inspired by the poet’s fishing diaries, Mark follows in his footsteps. Hughes fished the rivers and lakes of Britain and Ireland, entering into the wildness an building a fundamental connection to nature. Fishing becomes both release and consolation as Mark fishes after the sudden death of his mother and during the slow fading of his father.

Mark Wormald has been fishing since the age of four. He is an award-winning poet, winning the Newdigate Prize at Oxford in 1988 and an E. C. Gregory Award from the Society of Authors in 1995. Mark has been a Fellow in English at Pembroke College, Cam-bridge, since 1992. His first office was once the bed-sitting room in which Ted Hughes dreamed of a burned fox. He edited Charles Dickens’s The Pickwick Papers for Penguin Classics and more recently co-edited two collections of essays: Ted Hughes: from Cambridge to Collected (2013) and Ted Hughes, Nature and Culture (2018).