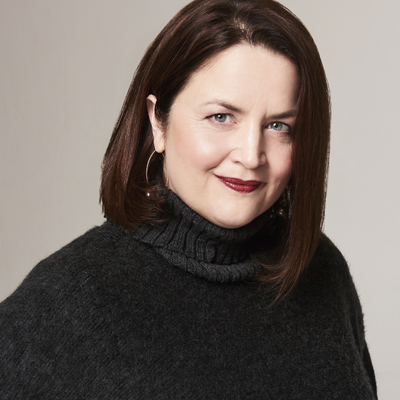 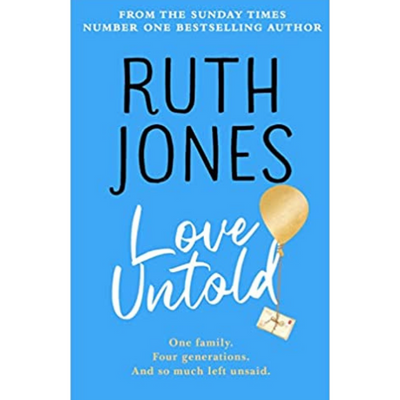 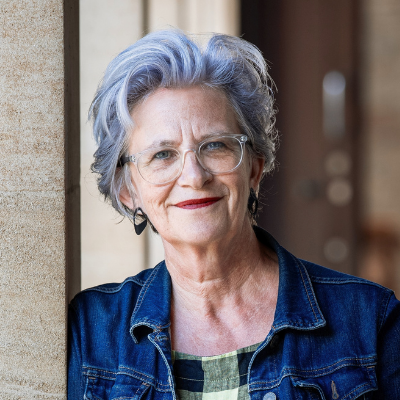 BAFTA-winning television writer, actor and best-selling novelist Ruth Jones is a multi-talented force of nature and she is coming to Cambridge!

Her latest book, Love Untold, explores the complex yet indestructible bond between mothers and daughters, and the heartache that miscommunication can bring. It’s a joy-filled, heart-rending, life-affirming and sob-inducing story, peopled with characters you’ll feel you know personally.

Ruth Jones is best known for her outstanding and award-winning television writing, most notably BBC One’s Gavin and Stacey, which she co-wrote with James Corden and in which she played the incorrigible Nessa Jenkins. The most recent Christmas Day special of Gavin and Stacey gained national critical acclaim, drawing an audience of over 18 million, winning a BAFTA for TV moment of the year and a National Television Award for Impact, and gaining an RTS nomination for Ruth’s performance. Ruth also created and co-wrote Sky One’s Stella, which ran for six series. As well as being Bafta-nominated for her role as the eponymous Stella, Ruth has starred in several other television comedies and dramas.

Her debut novel Never Greener has now sold over a quarter of a million copies. It was chosen as WHSmith Fiction Book of the Year 2018, was a Zoe Ball Book Club pick, and was a Sunday Times bestseller for fifteen weeks, three weeks at number one. Ruth’s second novel, Us Three, was an instant Sunday Times bestseller in hardback and paperback. Her third novel, Love Untold, will be published in September 2022.

Jo Browning Wroe grew up in a crematorium in Birmingham. She has an MA in Creative Writing from the University of East Anglia and is now Creative Writing Supervisor at Lucy Cavendish College, Cambridge. Her debut novel, A Terrible Kindness, was shortlisted for the Bridport Peggy Chapman-Andrews award and became an instant Sunday Times bestseller in January 2022. She has two adult daughters and lives with her husband in Cambridge. 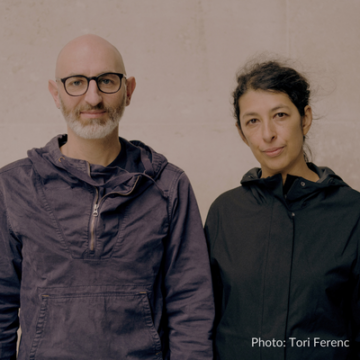 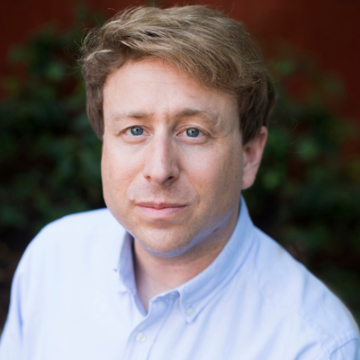 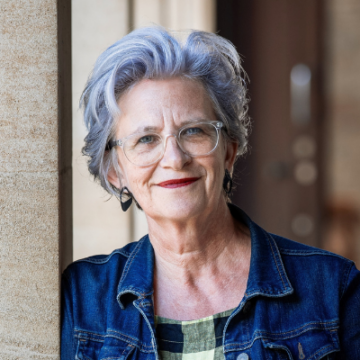