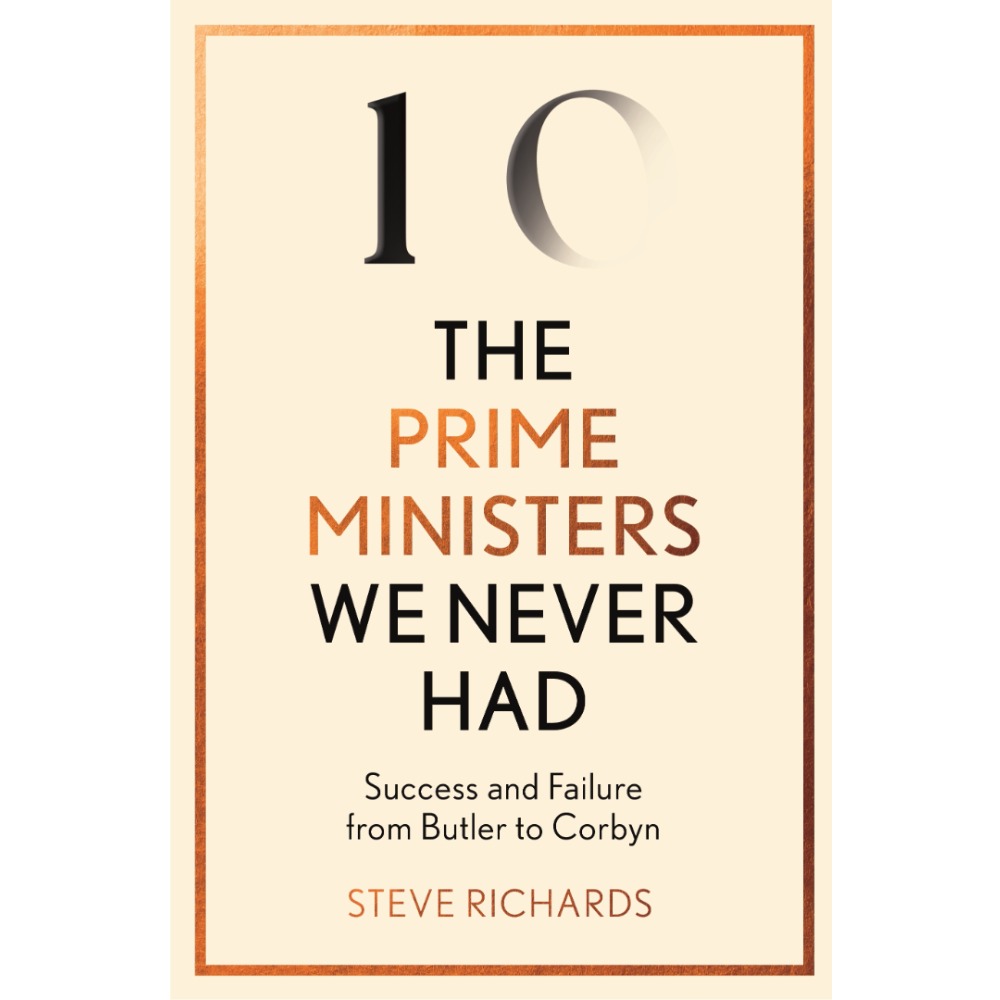 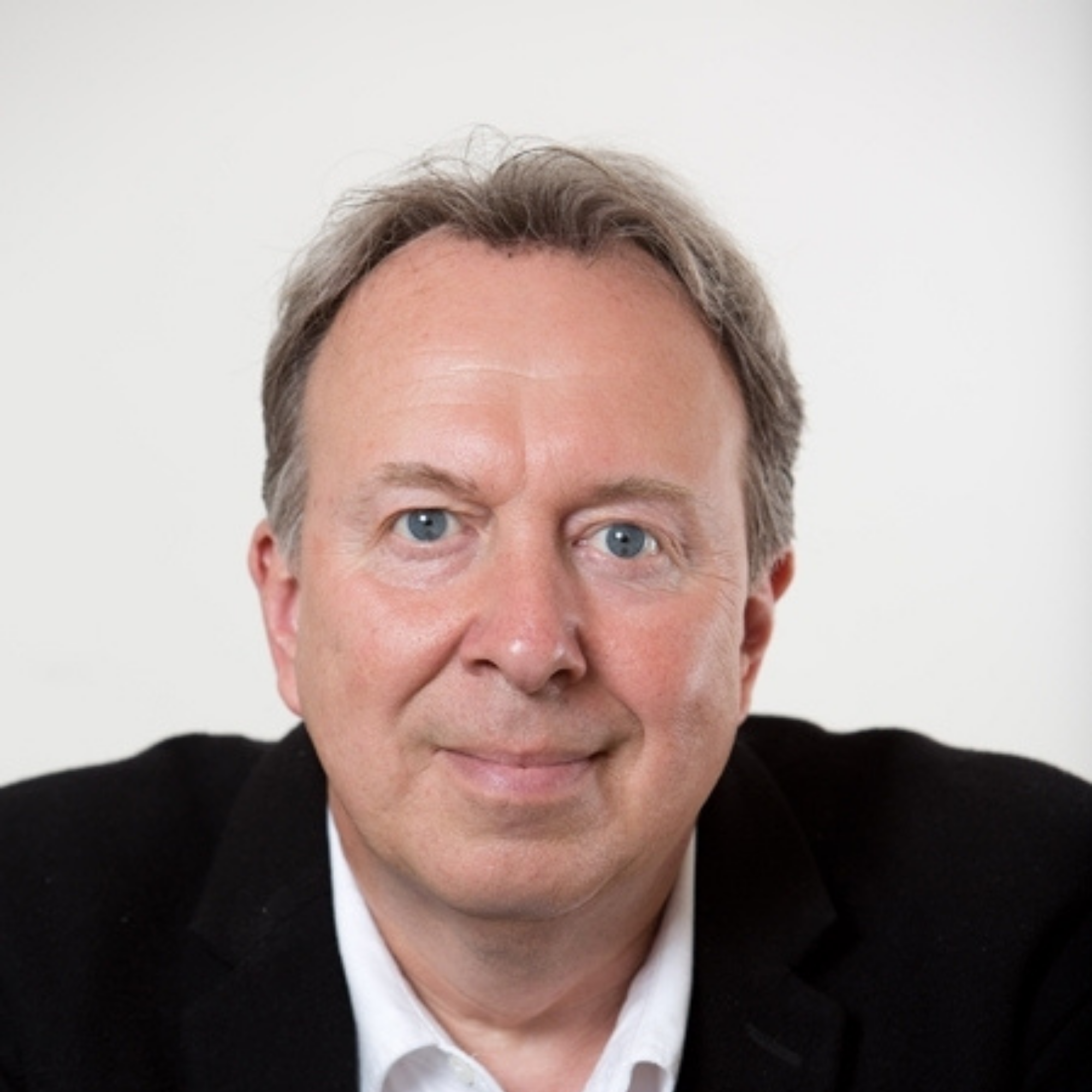 Join one of our shrewdest political commentators as he contemplates The Prime Ministers We Never Had.

Sure to be compelling, revealing and delivered with Steve’s characteristic brio. 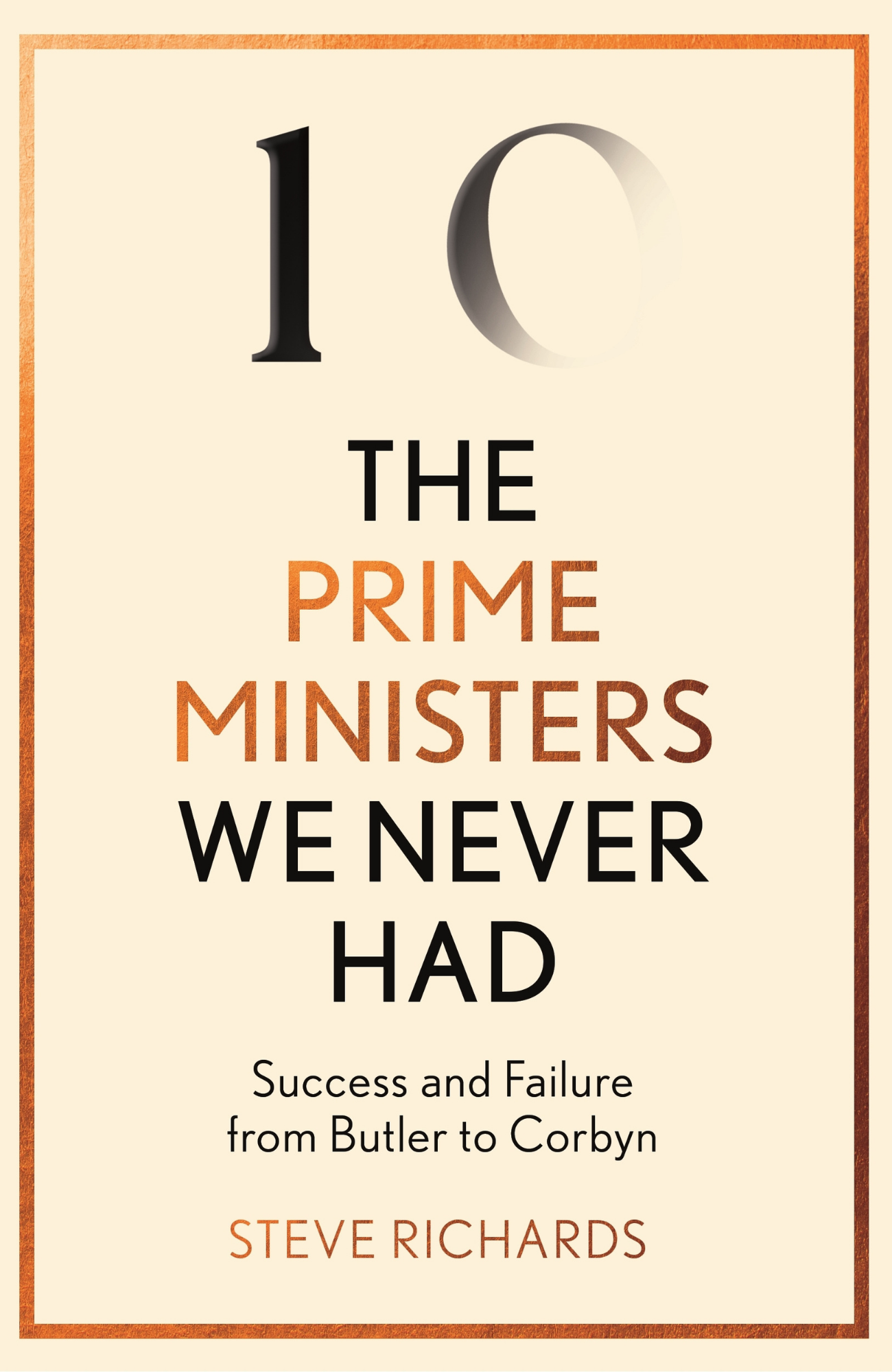 The 10 Prime Ministers We Never Had

Steve Richards is a political columnist, journalist, and presenter. He regularly presents The Week in Westminster on BBC Radio 4 and has presented BBC radio series on Tony Blair, Gordon Brown, David Cameron and Theresa May.

He has written for several national newspapers including the Guardian, the Independent and the Financial Times. He also presents a popular political one-man show each year at the Edinburgh Festival and across the UK.