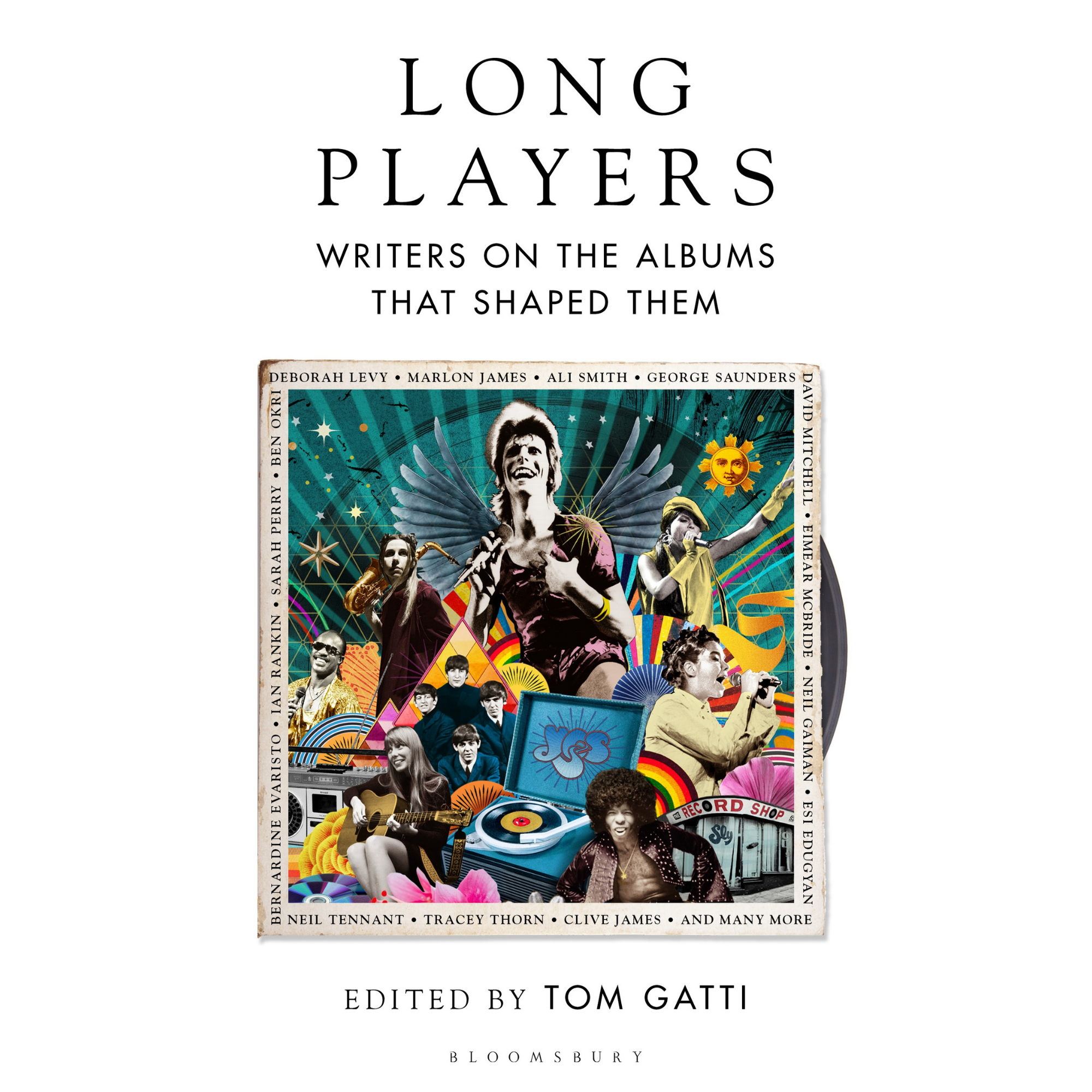 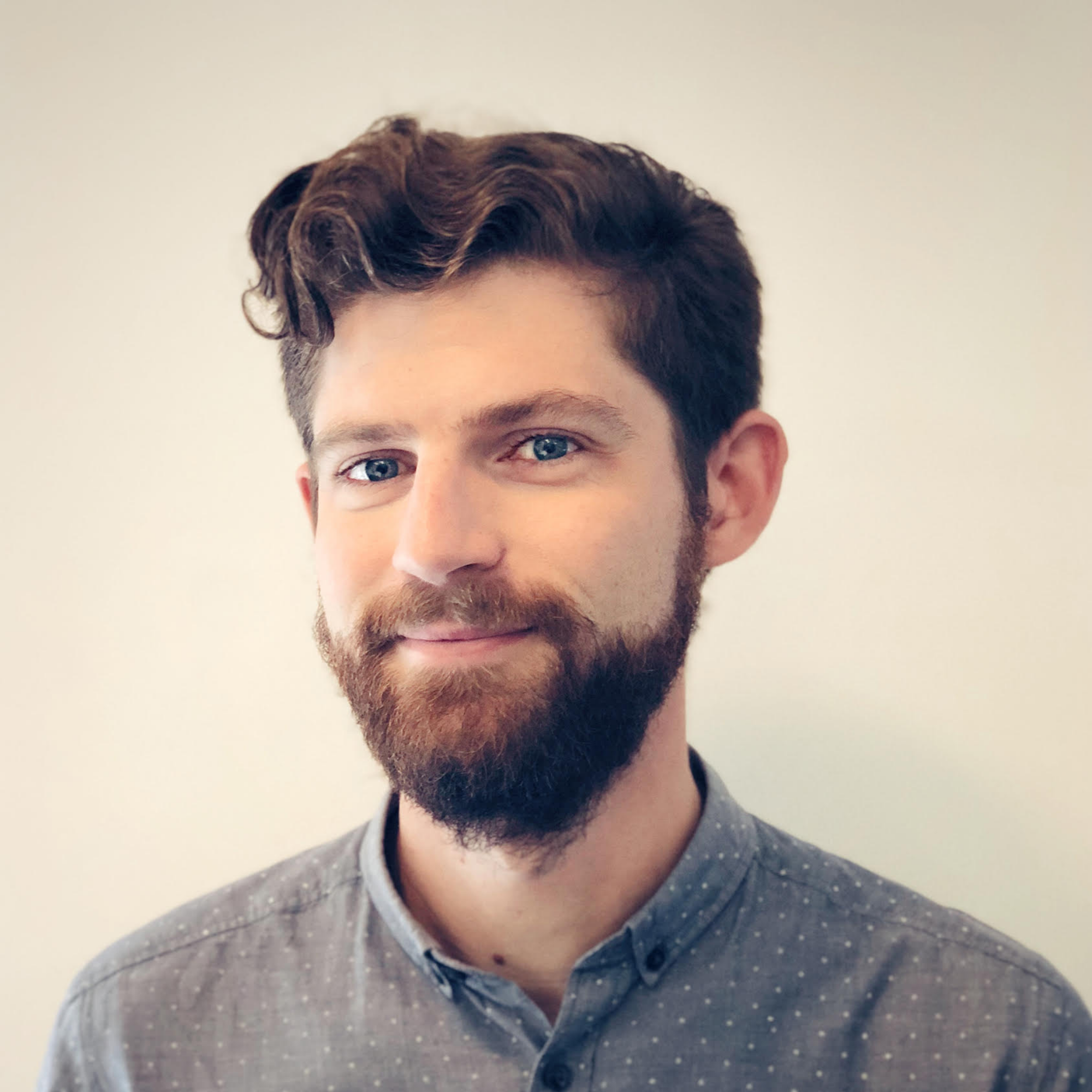 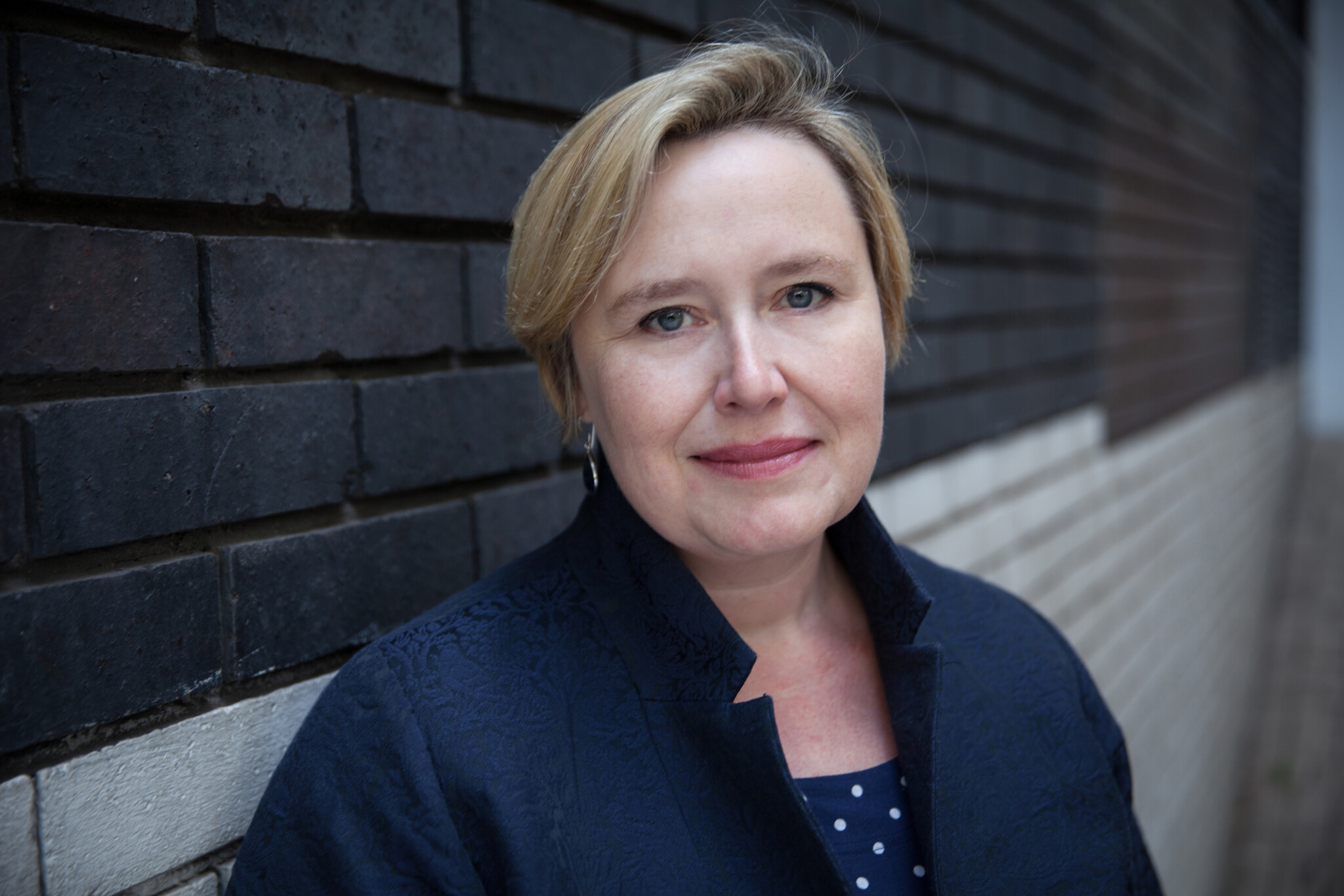 Tom Gatti presents his first book, Long Players: Writers on the Albums That Shaped Them!

Part meditation on the album form and part candid self-portrait, each of the miniature essays in Long Players reveals music’s power to transport the listener to a particular time and place.

Fifty of our finest authors write on the albums that changed their lives. From Deborah Levy on Bowie to Daisy Johnson on Lizzo, Ben Okri on Miles Davis to David Mitchell on Joni Mitchell, Sarah Perry on Rachmaninov to Bernardine Evaristo on Sweet Honey in the Rock.

Tom will chat with fellow music-lover Alex Clark on this intoxicating mix of memoir and music writing. 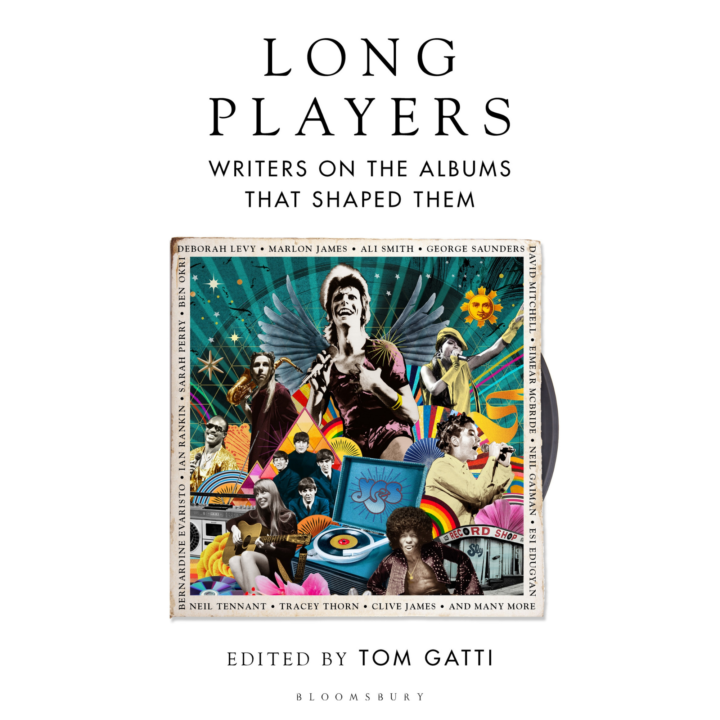 Tom Gatti is deputy editor of the New Statesman, where Long Players began life as a feature. He joined the magazine in 2013 as culture editor; before that he was Saturday Review editor at The Times, where he also wrote book reviews, features and interviews. From 1995 to the present, he has listened to Radiohead’s The Bends more times than is strictly necessary.